Aberthaw: where many green worlds are now in the making 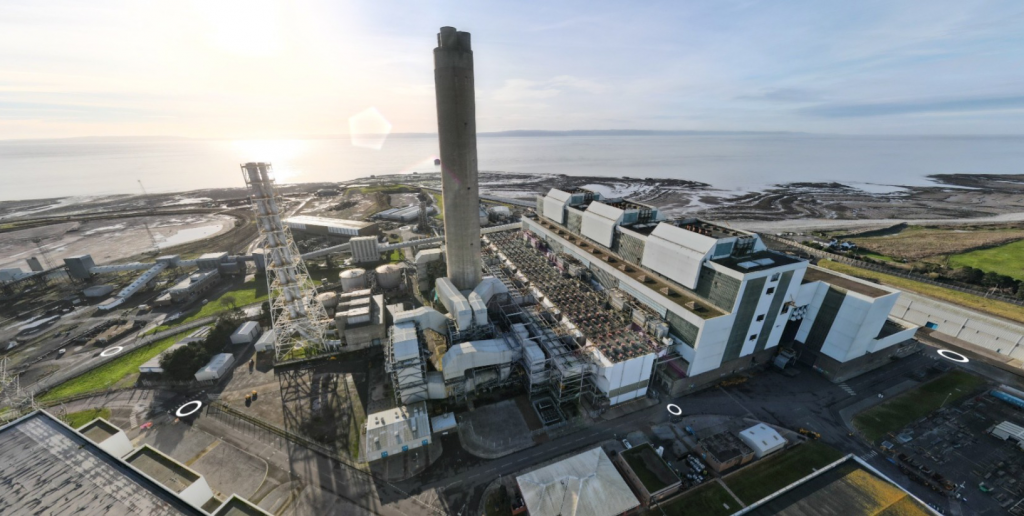 When CCR signed on the dotted line to acquire the Aberthaw Power Station in the spring of 2022, we opened up many new possibilities to drive sustainability in our region – transforming a fossil fuel giant that had dominated the Southeast Wales landscape since the 1960s, into a pioneering green energy park that will help power our future.

When redeveloped and repositioned as an exemplar of green energy production, the 489-acre site will drive sustainable, clean economic growth across our region, with the potential to become home for a zero-carbon manufacturing cluster encompassing green hydrogen production facilities … a centre of green jobs creating a wide range of new roles  … a hub for renewable energy projects capable of incorporating a revolutionary battery storage facility …  a catalyst for industrial decarbonisation and future giga-plant facilities forging new markets in key industrial sectors … a focal point for green energy innovation, growth, knowledge share and community interaction … .. and a base for a bio-diverse ecology reserve, open to people from across our region and beyond.

So, how far have we come since March – and what do the next few months hold?

Purchasing, demolishing, remediating and completely redeveloping a site that’s been home to one of the UK’s most prodigious coal fired power stations, for half a century, is not without its complexities.

We’ve always known that the proposed Masterplan for the redevelopment of this site will take several years to come to fruition – with many commercially and ecologically sensitive considerations currently being addressed – and the last six months has already seen an enormous amount of preparatory work completed to cover the initial ‘hard yards’ that are part and parcel of progressing a project of this scale and complexity.

A huge number of essential tasks have been undertaken since the initial exchange of contracts earlier this year. The legal work alone will not likely be finalised until the end of the year and countless hours have been spent undertaking ecological surveys, securing environmental permits, scoping Health & Safety prerequisites, collaborating with project partners, connecting with the local community – and procuring a demolition contractor with the expertise to manage a project of this magnitude.

During all of this, the Aberthaw power station has needed around-the-clock care to maintain its current structure, and we’re fortunate that the site is in the highly capable hands of RWE, who have run everything to the highest of standards since 2012, reducing the plant’s CO2 emissions by 60 million tonnes a year. They have set the bar incredibly high in the way they run the closure team and maintain the power station in general – working with CCR in the most diligent way imaginable during the handover.  That work has extended to producing key risk reports across a 489-acre facility where there are a number of inherent hazards, including a tide that ebbs and flows twice a day every day, on a site where even the removal of a screw can have repercussions. 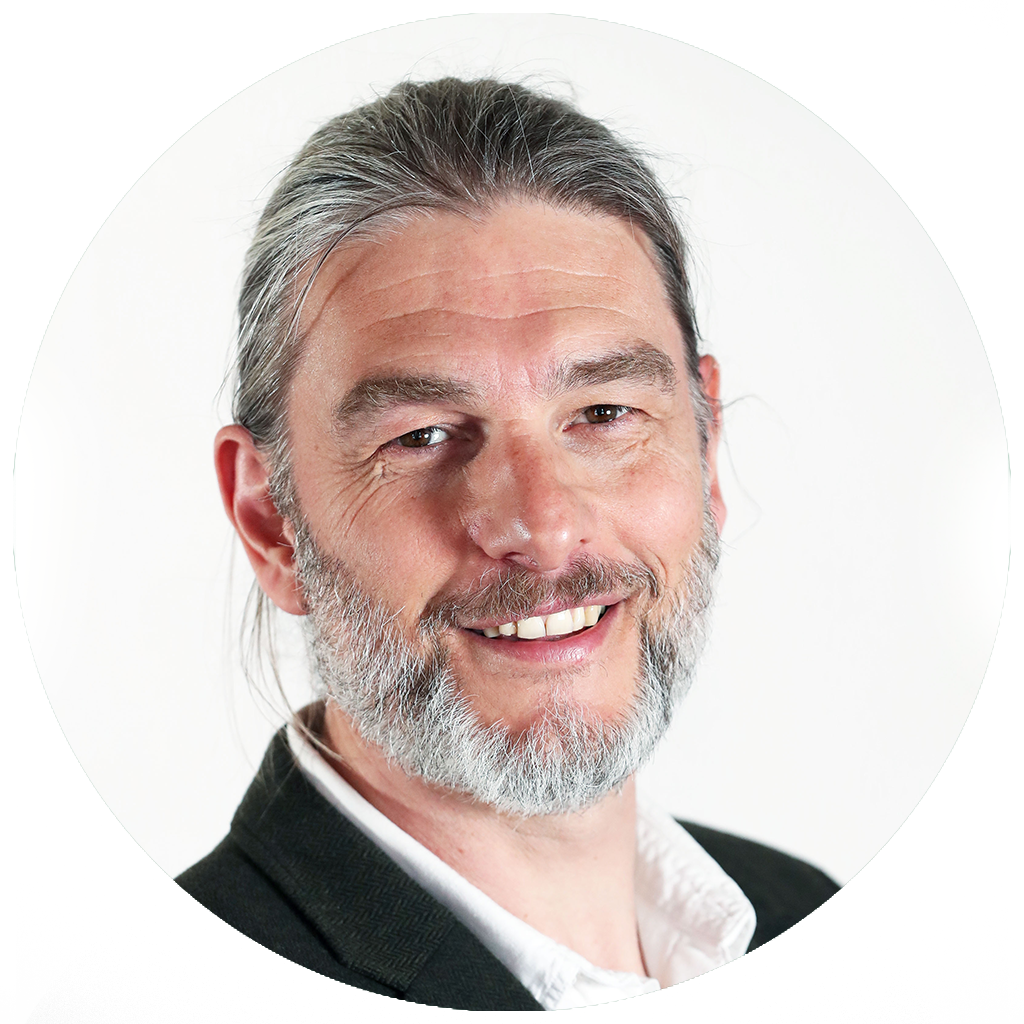 “RWE’s carefully thought-through operational manual has given us deep and detailed insights into managing the retired coal fired power plant – and we’re thankful that such expert work has provided a robust foundation to build on as we assess the risks involved before moving to the demolition phase.”

Preparation is key to delivering the right Demolition

There’s a rigorous process to go through before the project can move to demolition. As an example, asbestos was used extensively in the ‘sixties as a method of heat control and those potentially harmful minerals remain across the site, so a lot of preparatory work needs to happen before the deconstruction phase.

Sustainability is also key, with the project team looking to remove and recycle all precious metals from machines, turbines, switchgear and steel work – as well as crushing material such as brick and concrete so they can be reused.

There are many I’s to dot and T’s to cross, given the complexity of the project – including securing the necessary environmental permits for the site, four of which cover environmental factors  such as effluent discharge where water flows on site. It takes time to get these permits contractually agreed – but the project is on target to be part of Cardiff Council’s new demolition framework, allowing the demolition tender process to start in earnest, with a contractor in place by early 2023.

Aiming for Greater and Greener …

There are many features to Aberthaw that bring the potential to create something greater and greener. There’s the opportunity, for example, to optimise hydrogen in energy production, transmission and storage on-site – as well as potentially using sea water as a cooling facility for a data giga-plant that could power our digital economy. Exploring how best to realise that potential requires a remediation strategy – and a master planner to turn ideas into reality. That master planner is now on board, to build-in how best to maximise every opportunity that this unique site offers to our region.

Collaborations with a multitude of stakeholders if key to a project of this complexity and magnitude, as Christian Cadwallader explained: “There are many collaborations happening in pursuit of that greater and greener vision – from commercial relationships which explore how to best utilise the Pulverised Fuel Ash (PFA) and optimise the existing rail head given the proximity to National Grid substations, right through to harnessing the benefits of the second highest tidal range in the world and investigating ways to improve the environment at Aberthaw with partners such as the Welsh Wildlife Trust.  As these ideas turn into actions, we’ll be opening up sections of the site, so that the public can see the bigger picture emerging.

“Equally, community engagement is critical to the success of the whole project and CCR is exploring ways of building on the  first community engagement meeting (with RWE) back in April, to better inform our neighbours and hear from those affected by any proposals.  One aspiration is the repurposing of an existing building on site – the ACE2 building – so that local people can use it to become even more involved in a project that really will help reshape Aberthaw and our region.”

Given the scale and potential of the Aberthaw project, we’re looking forward to bringing you regular updates on the progress being made by the many partners who are making something special happen through #SustainabilityInAction …

The CCR Climate Coalition, in collaboration with the Welsh Government Energy Service, has published a guide to ‘low and no cost cost’ energy efficient solutions, to help businesses and individuals mitigate against rising energy costs this winter.

Climate Coalition: Building a positive net-zero consensus across the CCR 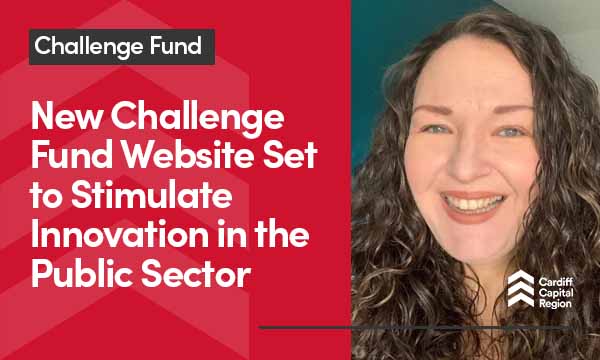 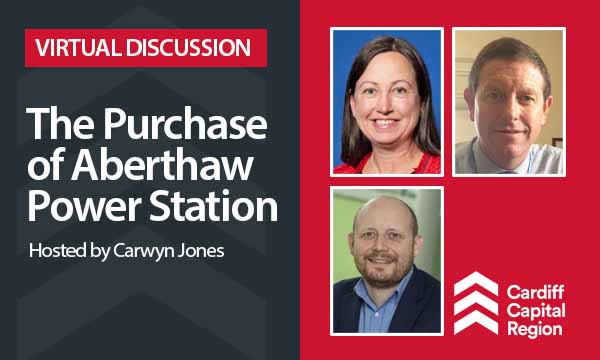