Gwalia Healthcare shows how to win through diversification

If you have medicine bottles in your kitchen or bathroom cabinet, there’s a good chance they have child proof tops made by a South Wales company. 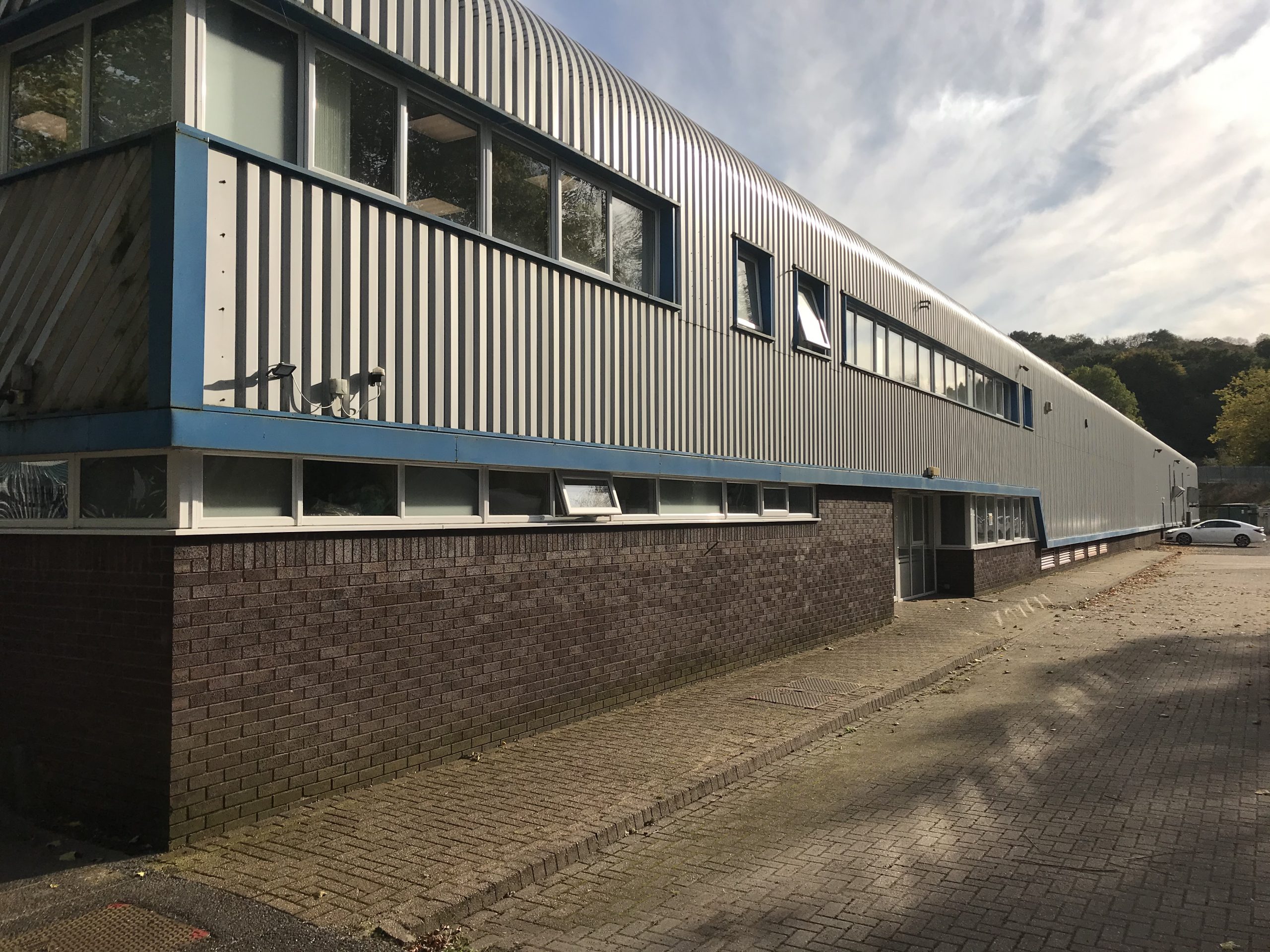 Treforest-based Gwalia Healthcare makes around 20% of the child proof bottle tops in the UK. That, in itself, would be a substantial undertaking. But Gwalia also makes a wide variety of other lifesaving products, from hand sanitiser bottles and decontamination sprays to sophisticated medical devices. It’s a story of diversification in adversity that can provide inspiration to other businesses in these difficult times.

Gwalia Healthcare, based in Treforest, was founded in 1968 and was originally called Dragon Plastics. It is a 100% privately owned company, still controlled by the family of one of the founders, Dennis Parker.

The present MD, Rod Parker, is the third generation of Parkers to run the company. Rod’s grandfather and his co-founders set up Dragon Plastics as a custom moulder of plastic injection mouldings and assemblies. Its first customer was the global scientific supplies company Thermo Fisher, then called Motil and still with the firm 52 years later.

Rod’s father Ian joined the company in 1982, around the time Dragon designed what was to become probably its most important product, child resistant tops for medicine bottles. Ian Parker designed pictorial rather than written instructions on the bottle tops. Raised in London’s South End, he appreciated that not all users would be able to read instructions in English.

The company remains the only independent manufacturer of child proof bottle tops in the UK, but in 1996 it received a body blow. The government decided that solid dose no longer needed to be supplied in bottles with child resistant tops; they could be sold in blister packs instead.

Overnight, Dragon Plastics lost 50% of its business. It was a difficult time for Rod, aged 21, to join the family firm. “I joined the company when it was at an all-time low,” he said.

In order to gain all-round knowledge of the business, Rod worked in various parts of the firm, spending time and gaining experience in logistics, quality control and sales. After 3 years of business development he was made sales director after winning some sizeable sales contracts. 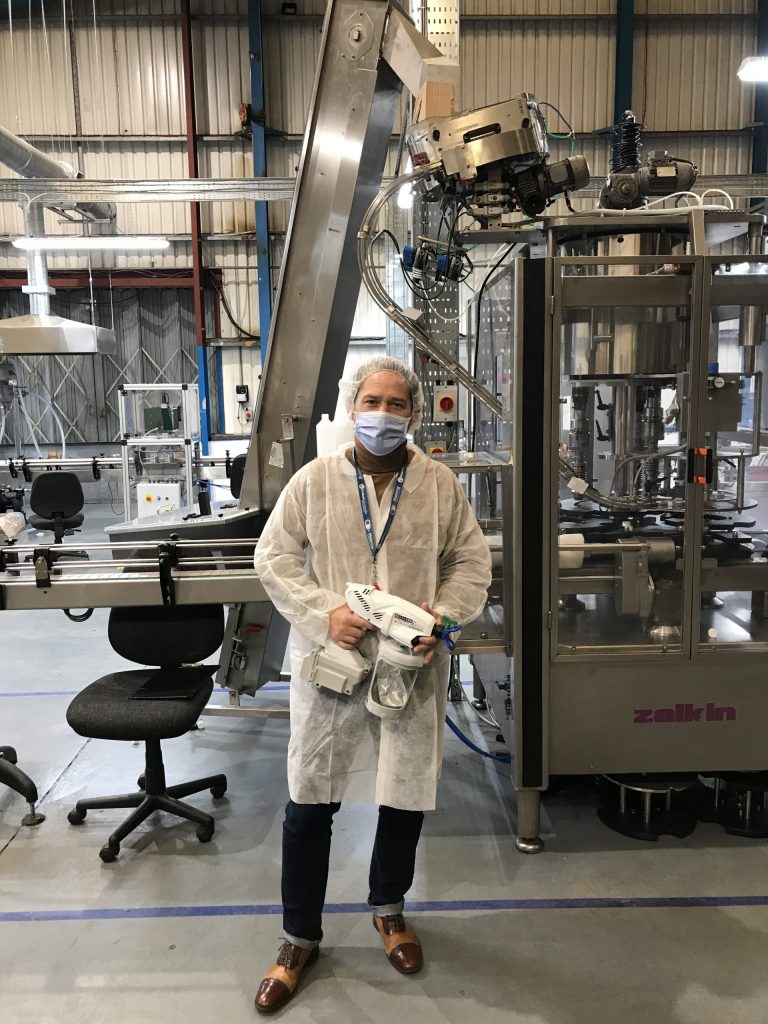 In 2006 his father was taken ill and Rod, aged just 26, took over as MD. With its core business under pressure, it was time for Gwalia to diversify. “I quickly realised we needed to be selling something more than just bottle tops,” he said.

In 2007 a bottle manufacturer called Riverside Plastics went into administration, having lost most of its business supplying complimentary toiletry bottles to the hotel sector in the fall-out after 9/11. At the time Dragon was making 350 million bottle tops a year. By acquiring Riverside, Gwalia could add bottle making to its repertoire and expand into a wider range of medical, pharmaceutical and nutritional packaging.

Within three months of buying Riverside Gwalia had a contract with Sainsbury’s designing a child resistant, tamper evident range of vitamin packs. The Sainsbury’s contract was followed by ones with Superdrug and Tesco, until within 10 years the company had captured 72% of the UK vitabiotic packaging market.

Gwalia also bought a toolmaking business and now manufactures all its own injection moulding and extrusion blow moulding tools to its own in-house design, saving money and lead times on tooling. 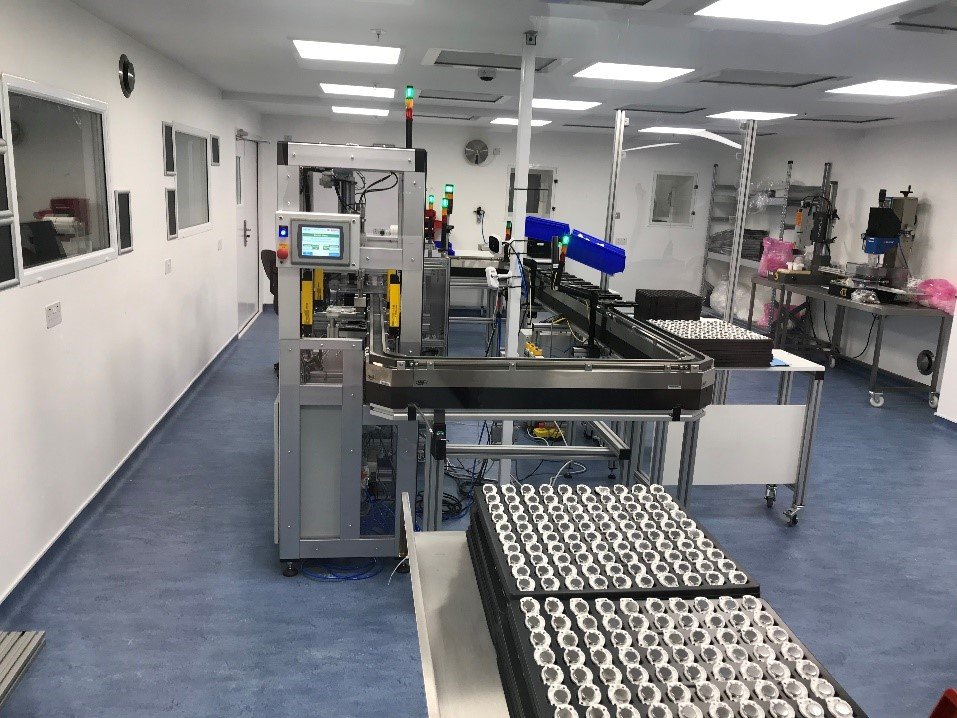 The move into medical devices

The next stage in the company’s evolution came one day in 2015 when Rod was in hospital. Looking at some of the medical devices around him, he got to thinking about how the Gwalia could get into the sector. He spent six months studying other companies in the sector, and decided Gwalia was going to take a different approach.

“The idea was to build a site in Treforest which behind the walls was state of the art, with clean rooms, all the facilities, all the engineering and electrical, all the circuit board knowledge, but not have a big fancy half million sq ft building with a lot of directors pulling £200,000,” he said.

The company’s first medical equipment contract was with Sky Medical Technology, for a pair of devices called geko and firefly. They’re wristwatch-sized devices that are worn at the knee and stimulate the peroneal nerve to increase blood flow in the lower leg, to prevent deep vein thrombosis and reduce swelling after sports injuries. It works by sending an electronic pulse to simulate your body walking and two thirds walking pace.

By the beginning of 2020 Gwalia Healthcare had established itself as a company making a wide range of products, from child proof bottle tops and pharmaceutical packaging to medical devices such as geko and firefly. The company had ridden out one threat to its business from the change in policy on medical packaging, by diversifying its product range and seeking new markets.

It was a lesson well learnt, because in 2020 Gwalia would face further shocks to its business from events outside its control. What happened next was to test all the resourcefulness and creativity the company could muster. 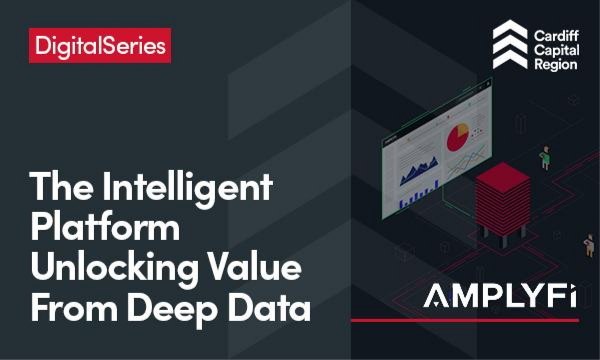 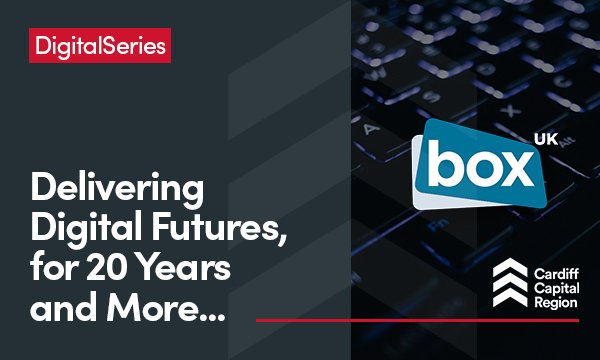 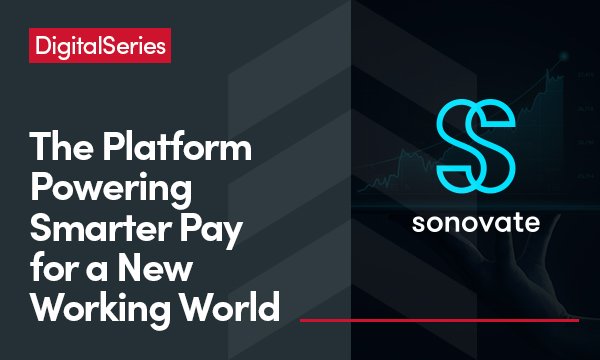