One of our strongest weapons in the fight against Covid-19 is the ability to test. In some countries their widespread testing is credited with their lower death rate from the disease, while in others the lack of testing is blamed for a higher mortality. 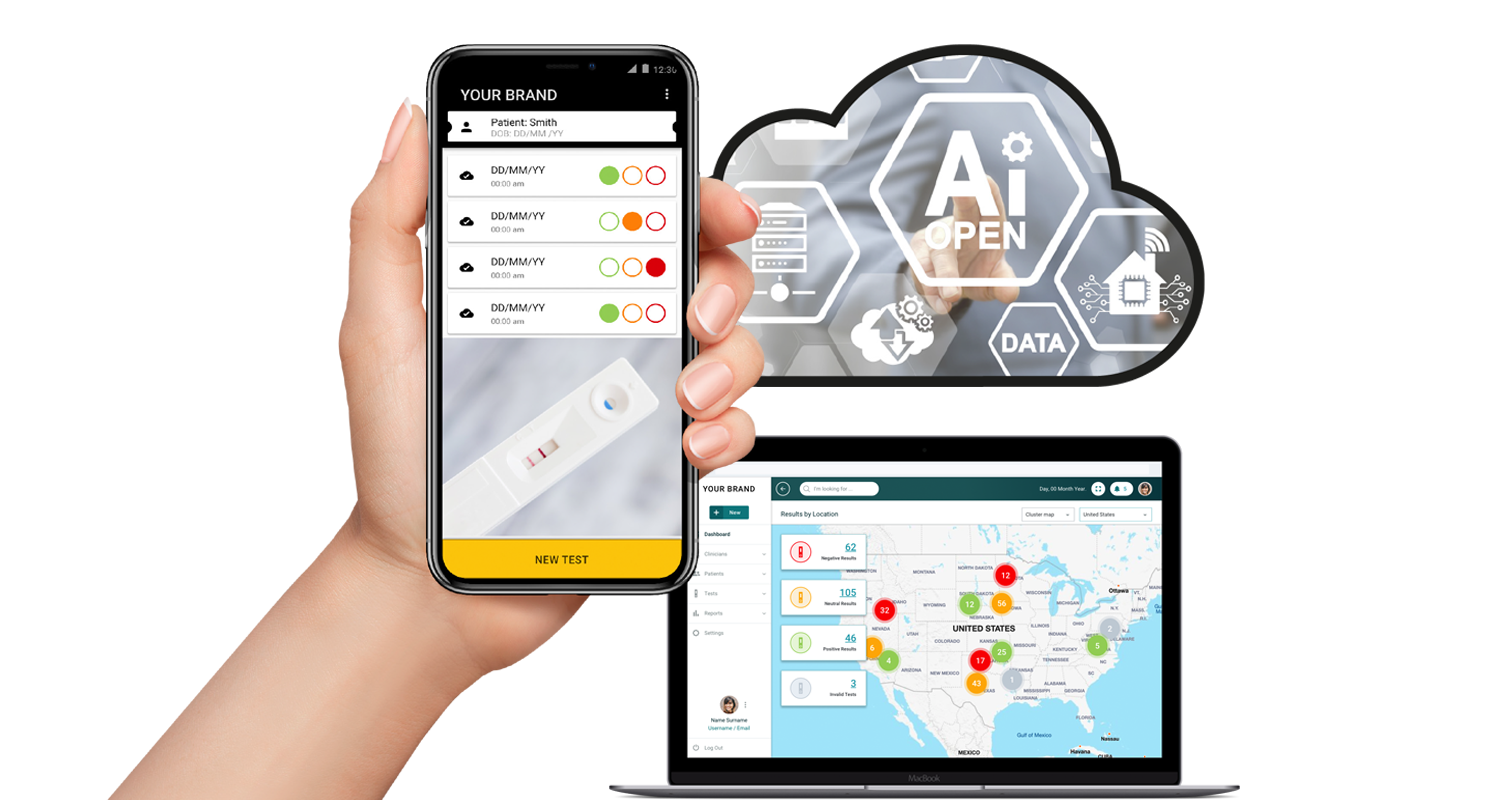 As with many things, the cheapest and easiest tests to use are not necessarily the best ones, while the really good tests are expensive and time consuming, and need to be done by trained professionals. So there’s a demand for an easy to use, affordable test that tells us more than the cheaper ones currently available.

Cardiff-based medtech company, Bond Digital Health, is playing a big part in developing just such a test. The company was set up in 2016 by Ian Bond, an expert patient with the British Lung Foundation who suffered from COPD (chronic pulmonary obstructive disease). Ian set up the company to create a patient self-management app that would help him communicate with his doctors and monitor his own health.

Commercial director Phil Groom joined the company three years ago from Astra Zeneca. Shortly afterwards, Bond started working with Mologic on a connectivity & data management platform for a lateral flow diagnostic test for COPD that Mologic was developing. Through this work Bond met other companies working in the lateral flow field, including Canadian firm Sona Nanotech. It’s with Sona that Bond is now working on a test for Covid-19.

Lateral flow tests are all around us and have been used for decades. The pregnancy test used by millions each year is a lateral flow test. Originally, pregnancy tests were binary, giving a simple yes or no answer; but modern ones can give more information, such as the number of weeks since conception.

Currently there are two main types of test being used for coronavirus. Polymerase chain reaction (PCR) tests are expensive, up to £300 each, and need to be analysed in a lab which takes several hours and needs to be done by a trained professional. Their advantage is that they can tell whether someone is currently carrying the active coronavirus. 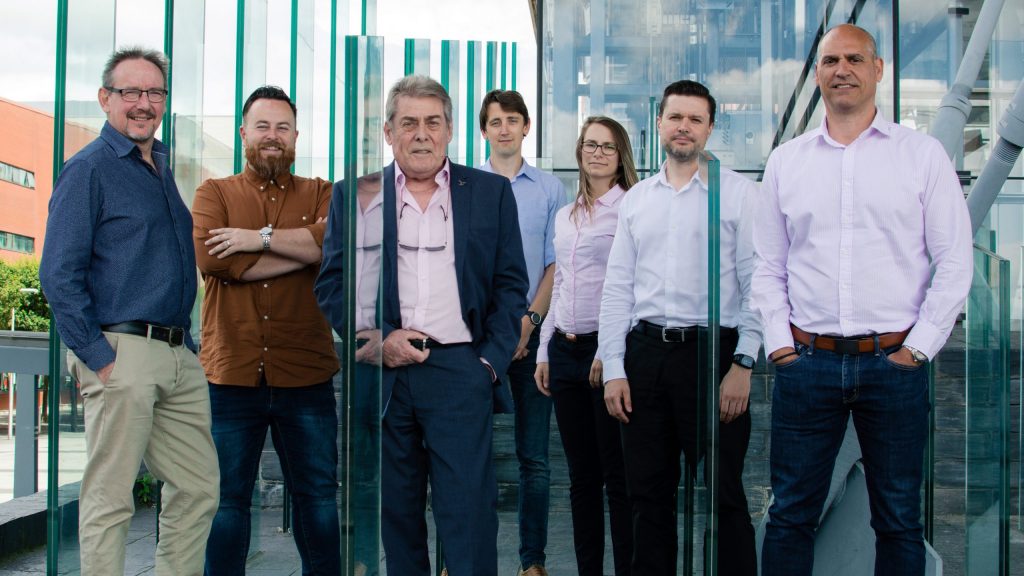 Portable antibody tests are lateral flow tests. They are much cheaper, around £5-£10 each, can be done anywhere and produce a result quickly. But they only reveal whether someone has recently had a flu-like infection and they generate limited information. According to recent data from Wuhan, some patients (maybe as much as 10%) can test positive even after being successfully treated, which highlights the need for a better solution.

The antigen test that Sona is developing combine the best of both types. As a lateral flow test it is cheap (less than £50), quick and easy to use, but unlike antibody tests it can tell if someone is carrying the active coronavirus in real-time, at the point of testing.

Sona will get the basic version out quickly to help governments carry out large scale testing. Bond Digital Health is working on the next stage, which is a digitally enabled test, connected to the cloud and the web. This will enable scientists to collect additional data on blood groups, ethnicity, age, underlying health conditions, and location, instantly map those results against the results of the test and share the data with government agencies, the WHO and others.

“You’ll have real-time results with proper epidemiological data that will inform governments on who’s at risk, where they are, and who’s got the virus; then they can plan and deploy their resources where they’re needed,”

“Web-connected diagnostics giving real-time shareable results, geo-mapped, is critical. Decision makers are firefighting for the next six months, but planning for the next wave of the virus in the autumn.”

Bond has been working for two and a half years on its platform, called Transform, which Phil Groom describes as “the next generation of intelligent diagnostics”. They had planned to launch it at the Advanced Lateral Flow conference in San Diego in October, but are fast tracking its development to get it ready by the summer.

Before the coronavirus struck, Bond was developing Transform for use with cholera, malaria and HIV tests, and for veterinary testing such as for bovine TB.

“People want to be able to do diagnostic testing in 10 minutes, in a field or in a car park, and they want the results straight from the device onto the app, into the cloud and back down onto a web dashboard,”

“We were developing this platform for people with biosensors and wearable tech (glucose monitoring, kidney disease monitoring) but we made a decision a year ago to focus exclusively on lateral flow.”

Bond has been able to transfer all its operations to remote working since the pandemic reached the UK. The software developers prefer working from home most days, marketing manager Victoria Agova explained.

“We’ve built a culture of trust which makes it easier to collaborate and work from home. There is a general understanding that everyone can be flexible, as long as we keep the conversation going, and it has been going just as well if not better since we’ve been working from home,” she said.

Next generation intelligent diagnostics such as Bond’s Transform will become available for everybody as a result of the rapid growth of the industry, fulfilling a dream of the company’s founders, Phil Groom said.

“It is our vision to democratise affordable point of care diagnostics for everyone,” he said.

“For developing countries this is a godsend, because this platform will be ready for their malaria, cholera, and Ebola testing, and it will genuinely democratise this level of testing for the future.”