How Investment Will Lift the CCR and How to Get Involved

The Cardiff Capital Region City Deal is about transformation – and it’s a transformation that businesses and other organisations can help bring about.

t’s about taking a region of south east Wales that’s been under-performing relative to the rest of the UK for decades, and turning it into one that’s closing the gap with its more successful competitors. It’s about helping the tortoise catch up with and maybe even overtake the hare.

To put it in more prosaic terms, the City Deal aims to achieve a 5% uplift in regional gross value added (GVA) and create 25,000 additional jobs over its 20 year lifetime.

To do this takes investment, and the City Deal has around £1.2bn to invest. Of this, £734m is ringfenced for the South Wales Metro. That still leaves £495m for investment in the CCR’s key priorities, which it has identified as innovation, infrastructure, and challenge.

What do these mean?

One of the key objectives of the City Deal is to make the CCR more competitive. This requires innovation, and so the City Deal is looking for projects “that focus on innovation that enhances productivity, from the foundational economy through to propositions that demonstrate unique IP, market leadership, and competitive strengths”.

This part of the investment framework is targeted at private sector businesses, R&D organisations, HE institutions and foreign direct investors. Investments could be in the region of £15-£50m, and the City Deal is looking for a direct return on investment through repayable instruments. However, as with all its investments, the City Deal is not looking at possible investment opportunities in purely commercial terms.

The second priority area is infrastructure. Targets for investment could be public sector-led or public-private infrastructure projects, that “create conditions for private success and civic benefits” such as transport, digital infrastructure, skills, and land assembly.

The aim of these investments is to, indirectly, promote economic growth and jobs by addressing disparities such as poor connectivity, the digital deficit and lack of skills. The City Deal is expecting indirect return on investment here, with a various repayability options such as fiscal levers, income streams and other socio-economic benefits.

The final priority area is challenge, which is where the City Deal hopes to really make a difference by investing in innovation intensive businesses and businesses in the foundational economy that are creating new markets and addressing regional challenges and priorities. Investments under this heading could range from £2m to £10m.

Across all three of these priority areas, the City Deal wants its investments not just to enhance productivity and competitiveness, but also to promote economic inclusion, reduce some of the things inhibiting economic growth in the region and reduce place-based disparities, spreading the benefits of growth more widely and fairly both in geographical and social terms.

The priority areas are not rigidly demarcated; an investment could straddle two areas, such as the £38.5m invested into the compound semiconductor foundry, or a project could start in one area and migrate into another over time.

If you think your business or organisation can help make Cardiff Capital Region a more competitive, connected and resilient place, or you have the sort of project that could benefit from our investment, simply get in touch with Rhys Thomas or Nicola Sommerville at +44 (0) 3000 040414 to talk through your idea, or email us at info@cardiffcapitalregion.wales. 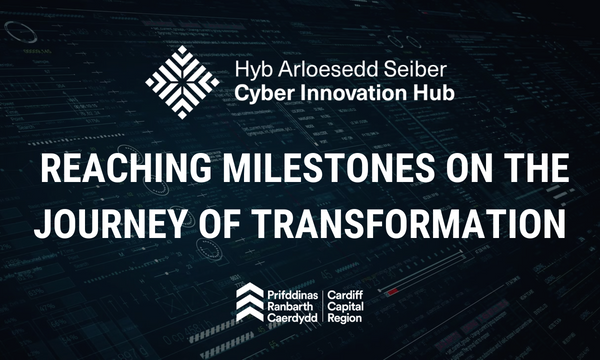 The Cyber Innovation Hub: reaching milestones on the journey of transformation

The announcement of a CCR-based Cyber Innovation Hub in May this year opened up many new horizons for the economy, talent base and security of our region. With today - ‘Cyber Monday’ - showing how deeply cyber now shapes our world, we spoke with Professor Pete Burnap, the key driver behind the Hub, on the progress being made towards a ‘hard launch’ in the spring of 2023 … 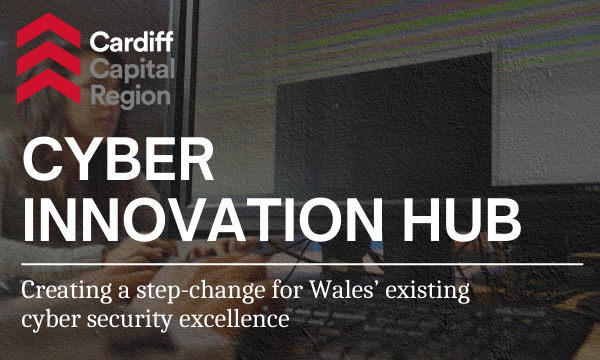 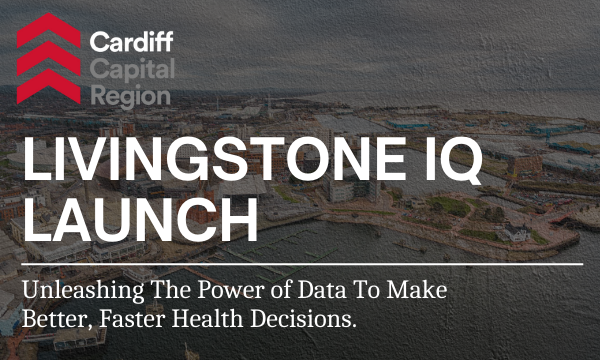 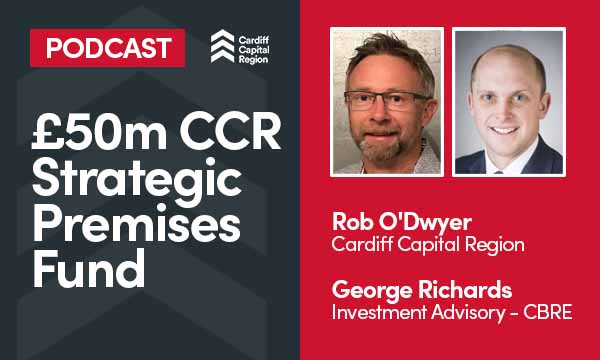 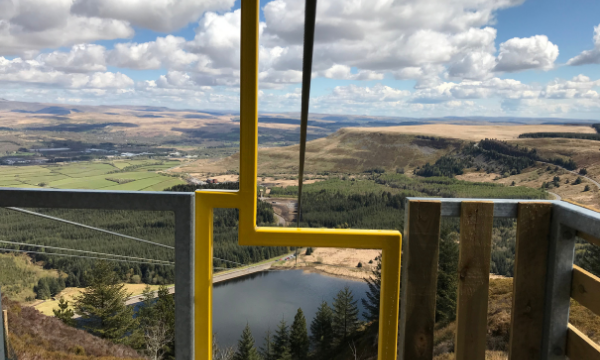