THE team tasked with implementing the £1.2 billion Cardiff Capital Region (CCR) City Deal has set up its new programme office at Nantgarw.

The programme team drive the delivery of the Regional Cabinet’s work programme, which will include creating a bespoke impact assessment model for proposals to ensure that all proposals that are received are given due consideration.

Sheila Davies said: “We welcome the opportunity to be so centrally based in terms of the Cardiff Capital Region. As a tripartite agreement between ten South East Wales Local Authorities, Welsh and UK Governments, this location offers ideal access for all stakeholders.

“In support of a unique, first of its kind collaboration, the transitional team is comprised of colleagues from the Vale of Glamorgan Council, Cardiff Council, the WLGA and LSKIP.

“Exciting plans for the post-transition phase commencing March 2018 will see this unique collaboration further strengthened when a delivery team moves in to drive forward the CCRCD Business Plan currently being developed.”

Councillor Andrew Morgan, chair of the CCR Regional Cabinet, and Leader of Rhondda Cynon Taf County Borough Council, said: “The opening of this new office for the City Deal Programme Team marks a key moment in the journey of the City Deal.

“We are putting in place the infrastructure required to manage an extremely significant and complicated programme, and the calibre and experience of this team will be critical to the success of this City Deal.”

The CCR Regional Cabinet has already agreed to invest £37.9 million to support the development of a Compound Semiconductor industry cluster in south-east Wales.

The funding is being generated from the Cardiff Capital Region City Deal’s Wider Investment Fund – and is the first such investment since the £1.2 billion programme was formally signed by the leaders of the ten local authorities in the region on March 1. 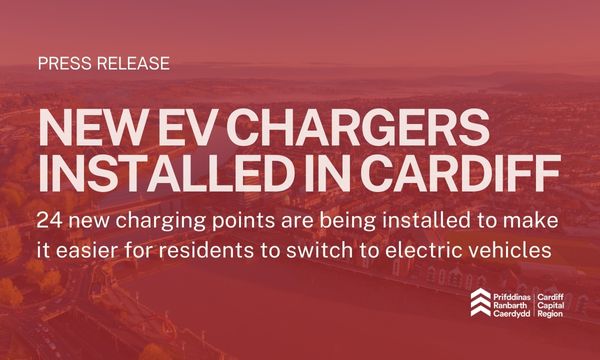 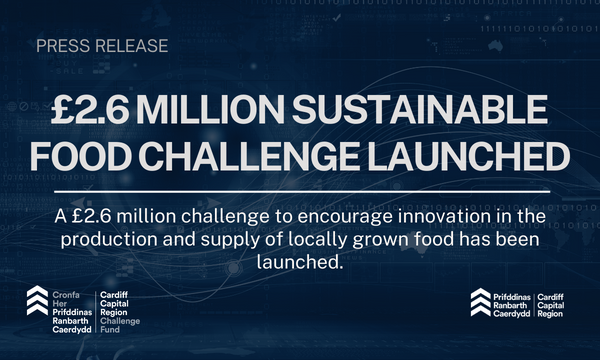 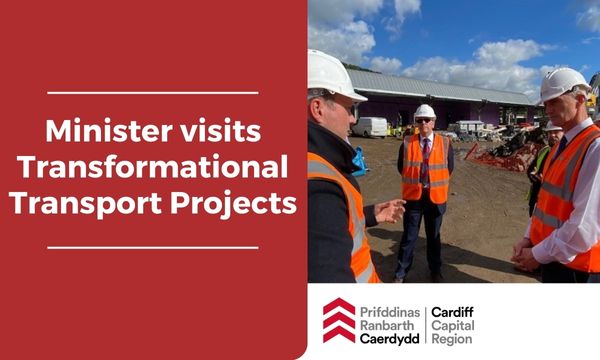