As Cardiff Capital Region moves from a ‘City Deal’ towards a much broader and strategic approach based on the economic geography of the whole region, our ‘Reimagining the Region’ series has already shown how strong foundations have been put in place, providing a robust platform to build inclusive growth right across South East Wales.

Last week, we looked back to the birth of CCR in 2017 and the journey made through four extraordinary years. This week, we reflect on the watershed findings of the 2020/21 SQW/Gateway Report Findings, the results of which have given a positive, independent validation and firm endorsement of CCR’s work to date …

Last autumn saw the publishing of SQW’s independent review of the work completed by Cardiff Capital Region City Deal since its inception in March 2017. It’s a keynote report which was submitted to inform the UK Government “Gateway Review” in early 2021 – with an overall formal positive affirmation received from UK Government on May 11th. The findings  were very encouraging, not least in recognising the promising early achievements already made – in particular the fact that no other City Region has an Investment Fund that expects to see our return on investment or has the high level of leverage that we’ve built through Public/Private investment.

“The City and Growth Deal programme is a series of projects and programmes funded by the UK Government to create jobs and raise living standards across Wales. We are making fantastic progress and with major projects already well underway this release of funds from the UK Government will continue the momentum in the Cardiff Capital Region.

“Growth Deals, which cover all areas of Wales, will help us build back better and stronger from the Covid-19 pandemic, creating and sustaining jobs in every part of the country and revitalising local economies.”

The Report also praised the astonishing work that’s seen our Compound Semiconductor Cluster establish world-class credentials, meet its objectives – and play an important part in helping secure further Strength in Places investment for our other clusters.

“Thanks in large part to the vision, support and commitment of the Cardiff Capital Region City Deal, the CSconnected Compound Semiconductor Community in South Wales has clearly established the region as a key global player in the research, development, prototyping and manufacturing of advanced enabling technologies. The region is firmly on the map in terms of driving next generation technologies in areas as diverse as electrification to healthcare and from 5G connectivity to robotics – playing a key role in technologies that will ensure the UK and other nations reach net-zero targets over the coming years. The CSconnected cluster looks forward to continuing to work in partnership with the City Deal in delivering growth in the semiconductor sector in Wales and the UK.”

Perhaps the most telling finding in the Report, from both the strategic and project-up level, was regular mention of the maturity of our Cabinet – and the way 10 Local Authority leaders have bonded to build trust and make bold joint decisions for the good of the whole Region. As one consultee commented;

‘It has changed the mind set of local political leadership, with recognition that Local Authorities are not competing against each other – and through give and take, benefits for the wider region can be made.’

This has contributed to the improvement in the way we work in partnership, with another recorded comment noting;

‘The partnership ethos created by CCR has brought together people in the economic field across the region to work together in a much more cohesive way, seeing their own local plans in a wider regional, national and global context’.

Both public and private sectors have recognised significant progress and consolidation of the ten CCR Local Authorities working as a single group – with partnership agreements now perceived as more progressive and impactful, through a regional mind set.

“The Cabinet has matured to a regional mind set, making bold joint decisions for the good of the whole Region.”

The Report also shows that there’s been an enthusiastic buy-in to CCR’s strategic approach, with a consensus on priorities and recognition that the decision-making processes were sound. Strong governance has underpinned all of this, especially through the role of ‘evidence’ and the development of an Investment and Intervention Framework, which was seen to be key to the development of a balanced portfolio of investments – with special mention also made of the strength and quality of the partnerships forged by the Regional Economic Growth Partnership (REGP) Board in enabling collaborations with private sector partners.

In the words of Frank Holmes, Chair of the REGP, the Review’s findings represent:

“A good start from a relatively small CCR team. We’re very much a work in progress, still learning and discovering as we bring together the potential of the Region. What’s clear is that this potential is huge, our 20-year strategy has put us on the right track and the window is there to build a self-reliance and competitiveness capable of developing a sustainable and resilient economy that delivers inclusive growth. It’s also apparent that we must seize this opportunity with real ambition – and a confidence that as a Region we have the knowledge and expertise to become bigger and better than we have perhaps previously imagined.”

“An enthusiastic buy-in to our strategic approach”

The Review’s acknowledgement that ‘evidence’ has become an important thread in both intervention and strategic activities cannot be overstated. Regional data and regular analysis are key components in our strategic prioritisation process – and we have been conscious to commit to an approach that addresses challenges and opportunities across the region, with evidence becoming a core element for business cases and any bid for complementary funding. Crucially, SQW also noted that our governance structures have been important in creating this ethos; with the equality of decision-making power within the Regional Cabinet helping drive good progress on most fronts in terms of local capacity development and sharing of expertise.

Looking forward, the Review confirmed that the City Deal as a whole has been an important contributory factor to the region’s achievements of the past four years – with long-term funding focusing minds, providing the opportunity to develop a new approach and helping bring partners to the table. There were some areas for improvement, of course – including engagement with our broader business base, wider public sector and the community – and it was noted that progress on agreeing and implementing interventions would be quicker and more ambitious if there was an enhanced capacity for the City Deal Office.

“Enhancing the capacity of the City Deal Office, through a strategy for a whole economic geography rather than a single programme,”

Enhancing that capacity is a critical part of the next step forward. As one consultee noted: ‘It’s a big achievement that we have got ten local authorities to work as a single group. This is a game changer.’  The game needs to change again if we are to grab this unique moment in time afforded to us – and we will share our strategy for a whole economic geography rather than a single programme, in our next episode.

The past fortnight has seen a number of new and novel skills initiatives unveiled in the universities, colleges, schools - and even nurseries - of our region, with Cardiff Met launching a world-class aviation degree … USW announcing an innovative Incubator Hub based on its Newport campus …  Kier partnering with Think Air on a high-impact STEM outreach programme … the Welsh language Si-Lwli nursery in Cardiff providing bilingual apprenticeships to its employees … and, further west, Pembrokeshire College collaborating with global energy companies to deliver a clean energy career journey … 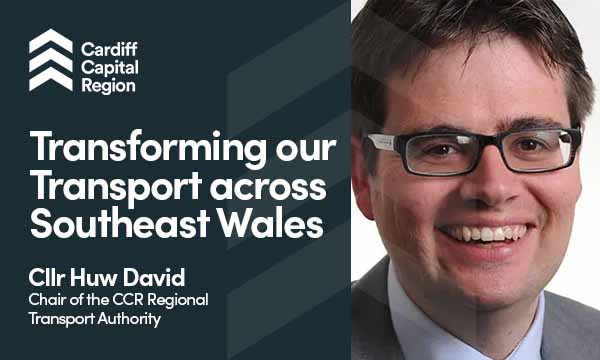 Transforming our Transport across Southeast Wales 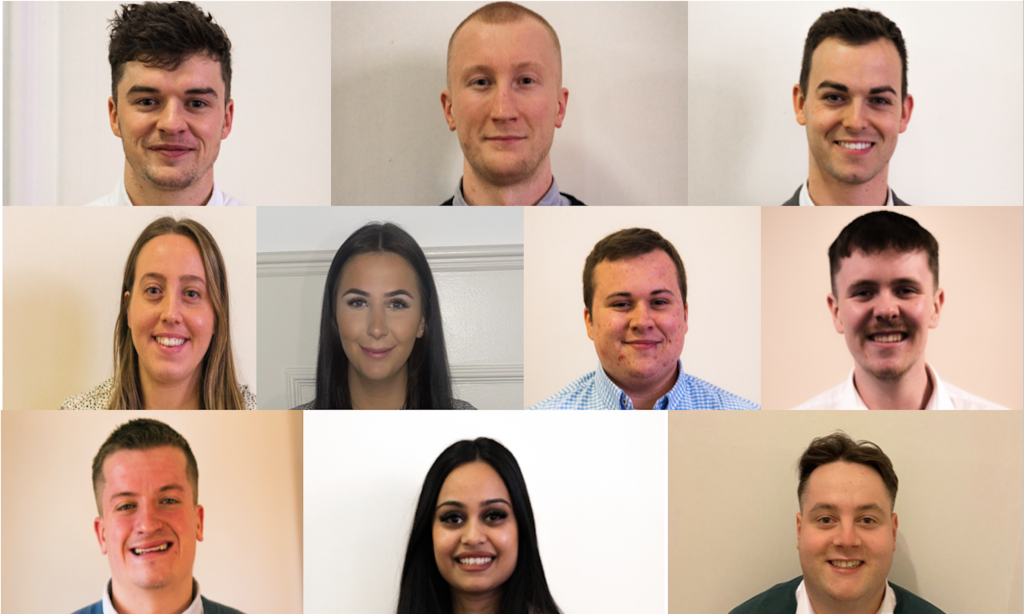 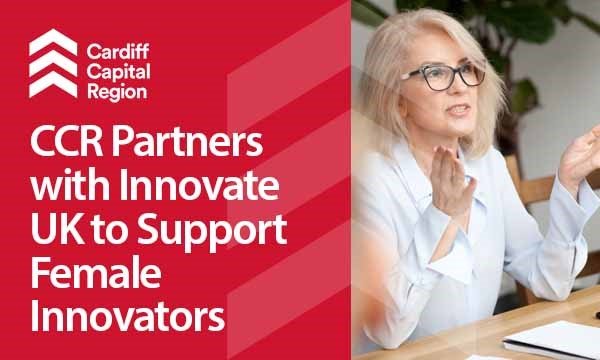 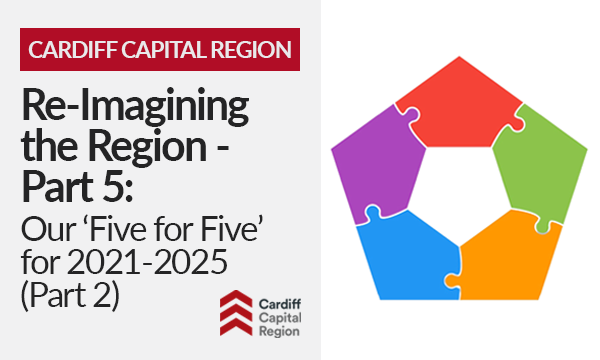