“The Regional Cabinet congratulates Mark Drakeford AM on his election as the next First Minister of Wales, and looks forward to working with him and his new Cabinet.

The Welsh Government is a partner in the Cardiff Capital Region City Deal, and we have worked closely over the past three years to put in place a strategy to achieve significant social and economic improvements in the South Wales region over the next 20 years.

There is no doubt we face challenges in achieving this, but continued collaborative working between Welsh Government and the ten authorities who comprise this City Deal will ultimately bring about a step-change in people’s lives across this region.

In particular, we look forward to working closely with Welsh Government and Transport for Wales to bring about the £734million South Wales Metro.

This is a fantastic opportunity to create and deliver a transport infrastructure which supports the aims of the City Deal.

The Cardiff Capital Region is growing at an exceptional rate, and it is absolutely critical that we create a transport infrastructure which can accommodate and connect passengers travelling around the region safely.

Connecting our people and communities with places of work and services has never been so important – not just to enable economic growth, but also social cohesion and improved quality of life across the region. We look forward to achieving this in partnership with the new First Minister and his colleagues.” 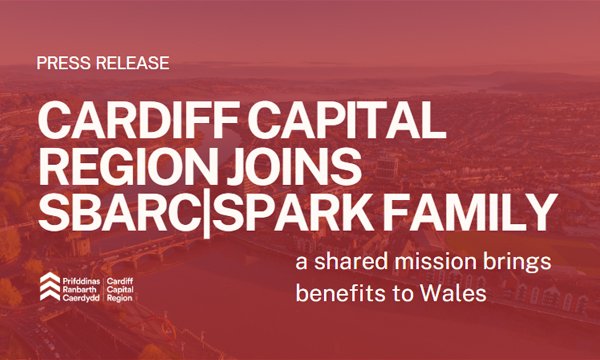 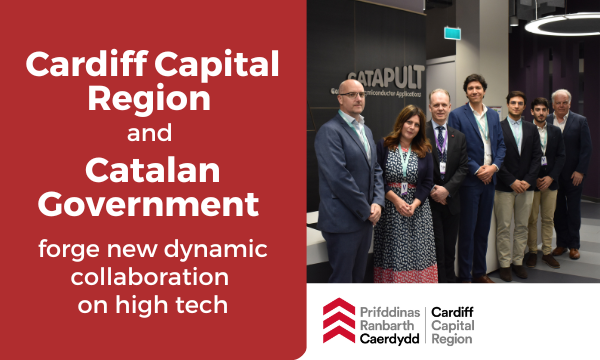 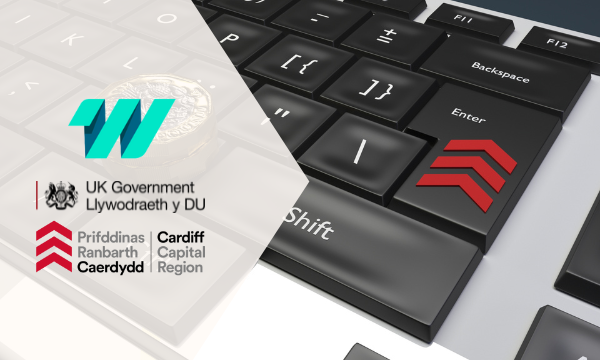 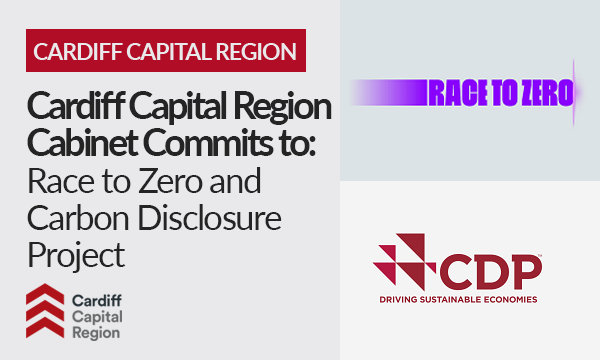 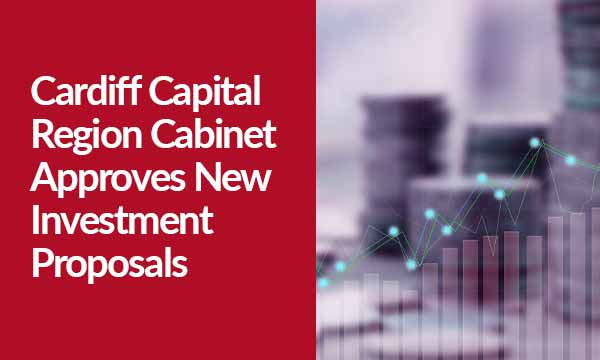