The Creative Industries have grown to become a major part of the South Wales landscape – creating world-class TV and Film productions, nurturing exciting talent across many different skillsets; and launching many rewarding careers for people from all backgrounds.

Danny Hargreaves and Carmela Carruba moved from London to Cardiff in 2005, giving birth to a Special Effects company from a garage in Splott. Today, that business – RealSFX – is acknowledged as a world-leader: winner of 6 BAFTA’s, 2 Royal Society Awards and an Emmy. Danny and Carmela have built their team by providing apprenticeships to local people from all backgrounds; and they explain why growing success from the ground-up is the right way to go…

“I became an apprentice myself in 1995, working on everything from London’s Burning to Star Wars”

“Being involved in films has been my passion since I was 13”, says Danny. “I managed to get behind the scenes of Terminator 2 and realised that the engineering of a film was the thing for me. At that time, my parents ran a pub in a small village just outside London, so a career spent making models, generating atmospherics and creating pyrotechnics didn’t look particularly accessible to me – but I pursued my passion to become the first-ever SFX apprentice, through a training programme called Skillset; and before I knew it I was working on the sets of big TV productions like London’s Burning, and films that included Sexy Beast and Star Wars.

“Wales offered me the chance to set up my own business at the age of 29.”

“I first came to Wales when I got the opportunity to work on Dr Who. I soon realised that this was a fantastic place to live and work, in what was then a small but growing creative industry, full of great people. Wales backed me too – with BBC Wales offering me the chance to set up my own company at the age of 29, purely on the strength of the work I was doing on Dr Who. 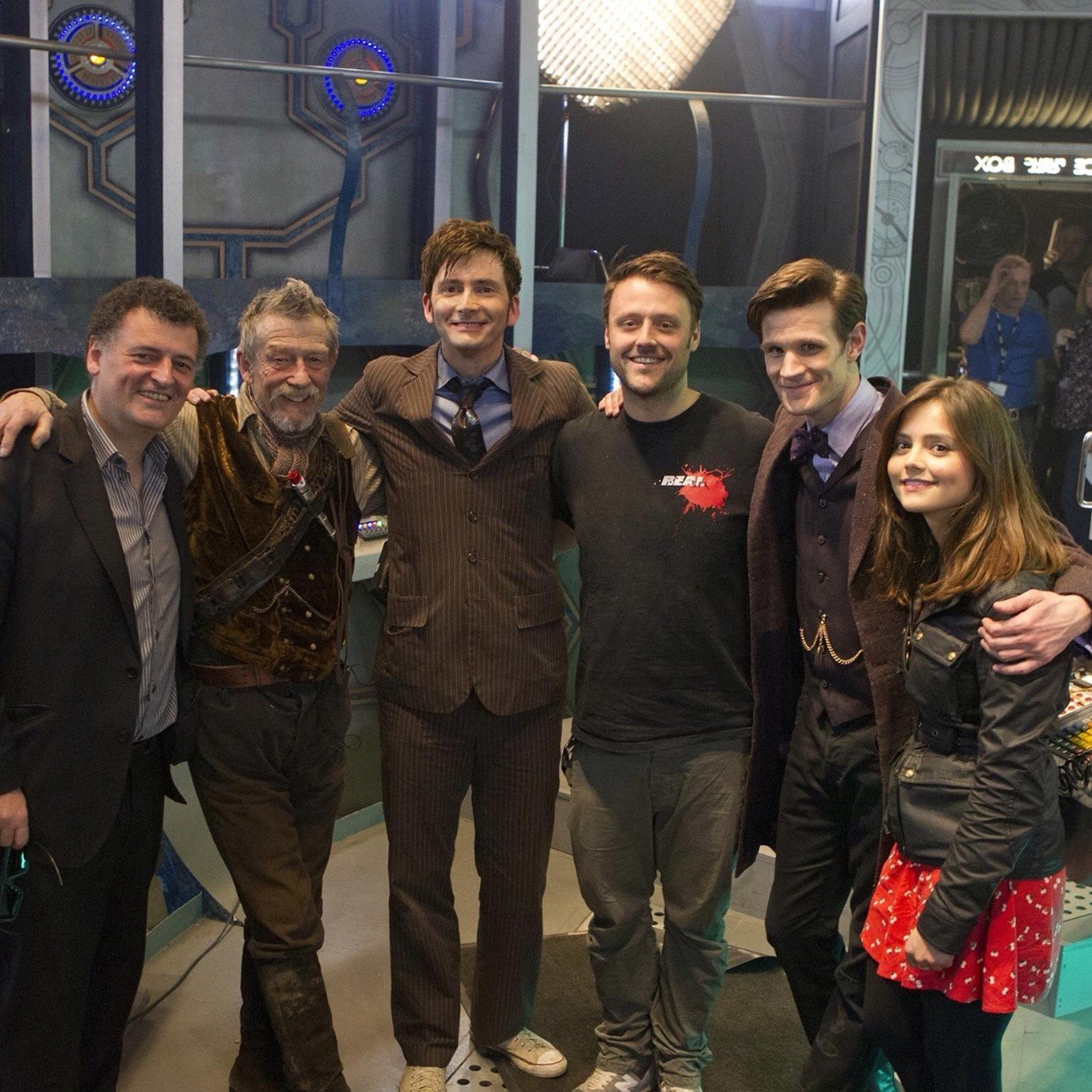 “That business was set up in a garage in Splott, where I both lived and worked. It was a surreal time – managing on very little money but running the special effects for the biggest show on TV at that time. Fortunately I’d met Carmella by then; and she helped make ends meet working as a hairdresser in her spare time, on top of her day-job as a training manager for an airline.

“Dealing with those challenges were the making of us in many ways. We couldn’t afford to bring in technicians from London, so we grew our own team – and an entire Welsh SFX industry – in Cardiff. Carmella’s training expertise was central to that. Over the past eight years we’ve managed to develop 12 apprentices through the business – and we’re incredibly proud that one of our former Special Effects Apprenticeships, Danny Snelling, won the Creative Industries Apprentice of the Year at the 2020 QSA Awards. Danny worked with us on both Coronation Street and Peaky Blinders; and he’s a great example of what people from all backgrounds can achieve in this industry. 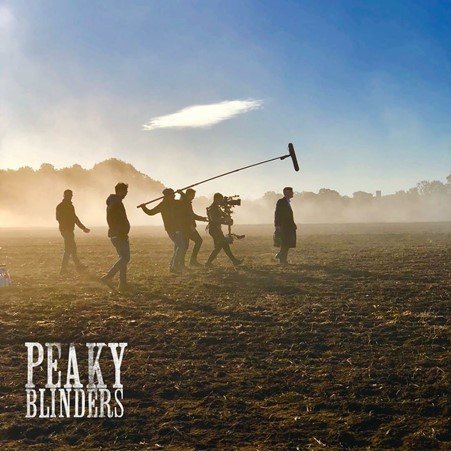 “Incredibly proud to have trained 12 great apprentices, including the Apprentice of the Year 2020”

“Winning the BAFTAs and other awards is not the reason why I go to work every day” stresses Danny. “It’s not about prizes or money. Success to me is growing a world-class SFX company on local talent; and being able to send them to work on any production anywhere in the world, knowing that their work will shine. Our team has delivered exceptional work on everything from Peaky Blinders and Dark Materials to Sherlock and the BBC’s Dracula. That’s what gives me satisfaction.”

“We believe in re-skilling people already in work, as well as providing apprenticeships to school-leavers”

As the inspiration behind the apprenticeship provision, Carmella has the same belief in developing people who have genuine commitment and passion. “We don’t just take school-leavers – we believe in reskilling people who have realised that they want to do a job that they really love. Our team has included people who were car salesmen, shopworkers, riggers, electricians, carpenters and history graduates – and they’re all now creating special effects on major productions. 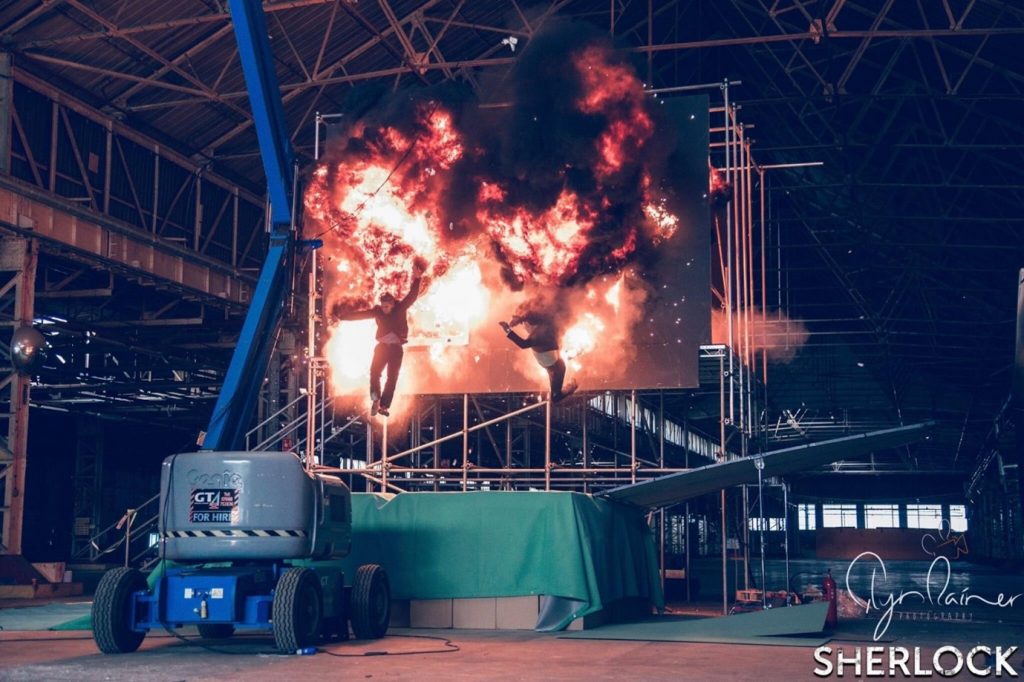 This is an industry for everyone who has the talent and desire to work in it. My message is simple: don’t be scared of it, come and talk to the world-class companies here in the region – come and be a part of it.”