The Creative Industries are now acknowledged as a major part of the South Wales landscape – creating world-class TV and Film productions, nurturing exciting talent across many different skillsets; and launching many rewarding careers for people from all communities.

Movietech Camera Rentals is an established part of this Welsh Creativescape, making a telling contribution to productions such as His Dark Materials, Gangs of London, The War of the Worlds and A Discovery of Witches. Andy Cooper, Movietech’s Marketing Director, has watched the industry develop in Wales over the course of his career and shares an informed perspective on the reasons why our region is succeeding and can continue to succeed..

“The whole TV & Film industry is changing in front of our eyes and Wales is geared to benefit from that change. I can give you a real-time example of that from where I’m sitting right now, in the Pinewood studios of West London. Pinewood has in effect been drafted in to support Disney’s global production ambition.  It is no longer the meeting place and crossroads for the wider film production industry – the flipside is for UK-wide inward investment to remain sustainable producers must look elsewhere, and the industry in the Cardiff Capital Region, and the four-wall studios in South Wales, will be in even more in demand. You deserve that as you have been carving a path as the destination for Film & TV production outside the M25, for several years”. 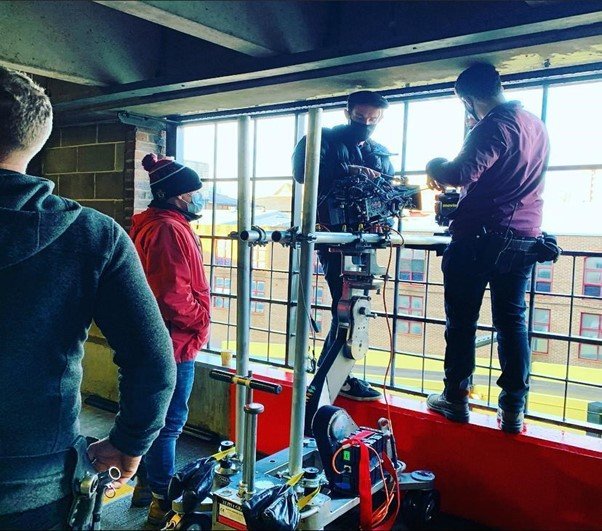 “I have been lucky enough during my career to have been involved in the expansion of a number of international production facilities.  In North Carolina and post-apartheid South Africa, establishing offices Poland, Prague and Russia and CIS as perestroika began to open the world to international producers.  What we are doing in Wales – to service world-class cinematographers and filmmakers – sits alongside any of these as a source of pride.  We first came to the area to see the newly built Dragon studios on the recommendation of an old colleague. That impressed us and showed the virtues that South Wales had to offer. And when we saw the Bad Wolf studio complex we knew something serious was happening – through serious investment and serious intent.

“What we’re doing in Wales is making me very proud”

Watching the evolution in Wales has really been quite something and parallels the 1980’s when I went out as an engineer to North Carolina, to help establish a production community in a region with little or no history of film-making. It was very exciting but very challenging – and as it succeeded it became the bridgehead and platform from which an industry could grow around and flourish – utilising the natural beauty of the environment and talent applied to unique story telling. Before too long, New Yorkers and Los Angelinos were coming to make films in this most unlikely region.  But it captured people’s hearts; it was a beautiful place to be, to live, amongst lovely diverse people. A whole industry gravitated to that place. And I can see the same happening in South Wales. More so: you have talent, you have the mountains, the sea and a capital city that’s one of the best places to live in the UK – where a 40-minute drive can take you to locations that could double as anywhere in the world. 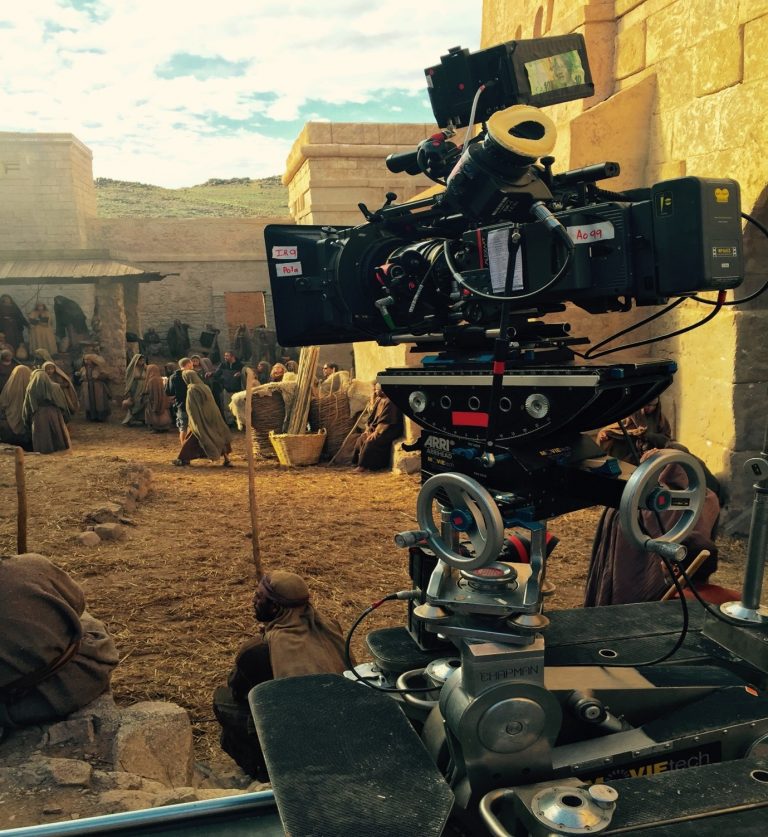 “Watching the evolution in Wales has really been quite something”

“We feel very much at home in Wales. The government, the industry and the communities have all been open and supportive, which has helped us hire three local people and continually look to play our part in growing the talent pipeline. To my mind, it’s important that Wales balances this ‘local’ with the ‘global’. Take the example of the Eisteddfod, which is both patriotic and international. That means continuing to be attentive to the filmmakers who come here and constantly working at nurturing the Welsh connections worldwide.

If this region keeps doing what it’s doing, it’s going to create something very special.” 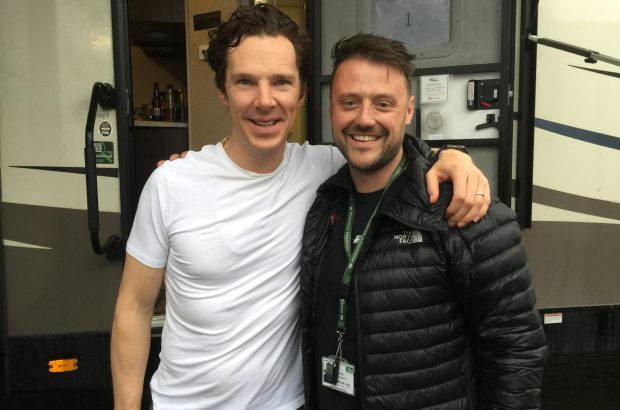