IQE year-end results were released at the end of March 2021 reporting record revenues of £178M underpinned by the start of the 5G mega-cycle. This represents a 27% year on year rise.

The CSC Foundry was identified to have contributed a minimum of £22M GVA to the Cardiff City Region by Dec. 2019 and as such we anticipate it directly contributing this amount year on year to the CCR economy.

Tags: Project Only Tag, The Foundry 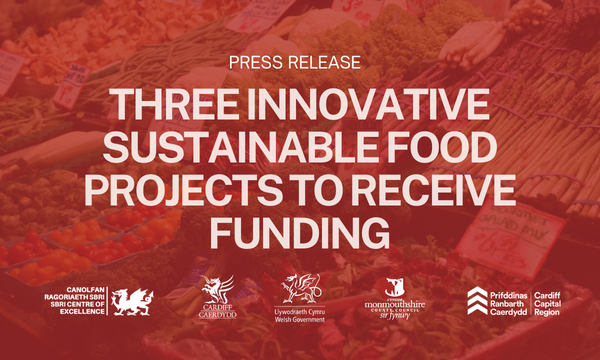 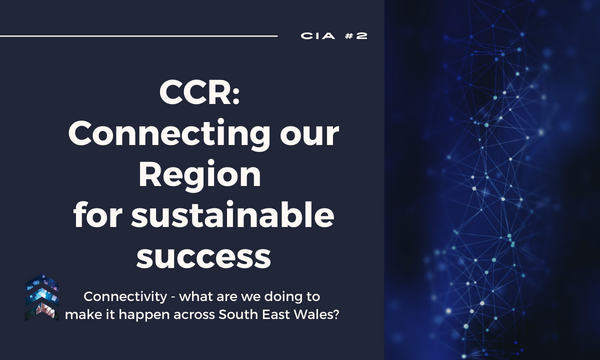 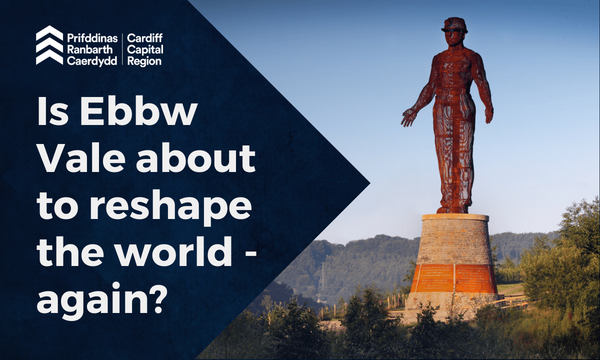 Is Ebbw Vale about to reshape the world – again? 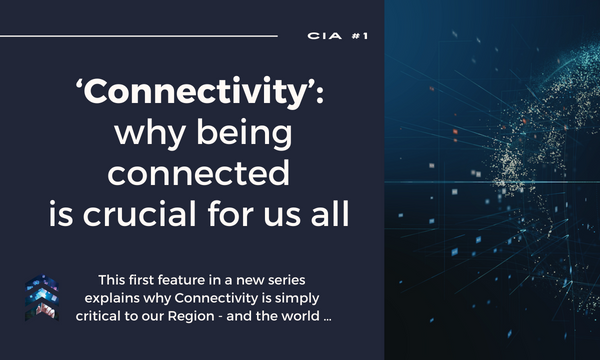 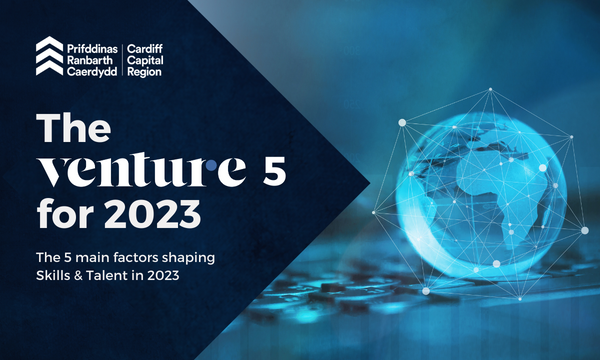