THE Cardiff Capital Region (CCR) is poised for the next stage of the South Wales transport network development, including drawdown of City Deal funding for the Porth Park & Ride and the full design of Cardiff Central Station.

After its latest meeting, the CCR Regional Transport Authority, which comprises elected transport portfolio leads from the ten local authorities in South-East Wales, has announced a series of updates to the Metro plus Phase 1 programme, Metro Central, Barry Docks Transport Interchange and the submission of funding bids to Welsh Government to support the delivery of the programme, as well as a future phase of Metro Plus and Metro Enhancement priorities.

A summary of the key updates follows below:

The Metro Plus programme was initially agreed in March 2019 where Cardiff Capital Region City Deal in collaboration with Welsh Government identified a proposed £50 million programme of transport schemes to support and enhance the South Wales Metro.

Phase 1 of Metro Plus will see a £15m investment from Cardiff Capital Region City Deal, with a co-investment of £15m from Welsh Government. The remaining £20m will be sourced through local developer contributions, private sector investment and other contributions such as Council capital funds. Programme delivery started in 2019 and was identified as a 3 years programme for Phase 1.

Metro Central is a critical component of the overall South Wales Metro project. Its capacity determines the overall capability and resilience of the network, and it is also the sole connection between the Great Western Mainline and the Core Valley Lines. As such, the ability of the station to deal with increased patronage is fundamental to the future success of city-region transport infrastructure, and its ability to achieve dispersed and inclusive growth across the CCR.

The regional reach of Metro Central is potentially greater than any other regional project given its position at the heart of the Metro development and the quantum of jobs it can provide for the city-region. This is also backed up by current evidence that shows that commuters using Cardiff Central are four times as likely to live outside the boundaries of Cardiff as within them. Furthermore, the premise of Metro Central is also to drive regional business growth through improved connectivity with the national rail infrastructure. As the sole connection between the Core Valley lines and the national rail network, Metro Central would therefore act as one of the city-region’s key means of connectivity with the rest of the UK.

The total estimated cost of the Metro Central development is £185m, of which £30m is a contribution by the Welsh Government towards the new bus interchange and £155m is a contribution towards the improvements to Central Train Station. The station funding is being provided by a combination of Welsh Government, DFT, CCR City Deal and the private sector.

Merthyr Council has also submitted a bid for £6.5m to WG on behalf of the CCR that would enable the delivery of electric vehicle infrastructure for public use, taxis and private hire throughout the region. The Fund has been offered by WG for 2020/21 to deliver electric vehicle infrastructure, and to provide incentives for taxis, private hire and bus providers to encourage them to upgrade their fleets to zero emissions vehicles. The Cardiff Capital Region is currently preparing a full business case to incentivise taxis and private hire, and funding is also being requested to allow the Region to consider how it could incentivise bus operators.

“We continue to make progress on our Metro Plus programme. Every single local authority area will benefit from transport infrastructure improvements, from Bridgend in the west to Monmouthshire in east, in our cities and in our valleys. Indeed, we are now actively planning Metro Plus 2 which is a testament to all the hard work and commitment that is going in to this programme.

“We are also moving into the design specification phase of the Metro Central programme – a programme which is fundamental to our ambitions to drive regional business growth through enabling improved rail infrastructure connectivity across the whole region.

“In addition, the £13.5m series of bids, submitted on the region’s behalf by Merthyr County Council to Welsh Government for LTF funding will, if successful, build further confidence in delivery and allow us to sustain the current levels of momentum we are seeing across this whole portfolio of transport initiatives.”

“This portfolio of transport initiatives is fundamental to our ambition to create a truly Connected, Competitive, Resilient region.

“With commuters using Cardiff Central being four times as likely to live outside the boundaries of Cardiff as within them, progressing Cardiff Metro to the next phase is critical for our region and I am delighted to be able to report positive progress on this initiative.

“In addition, Metro Plus is gathering real momentum and is a true pan-regional programme where every area will experience enhanced transport provision.

“I am also excited that we are seeing real momentum behind green energy and our enabling electric vehicle infrastructure ambitions which I believe will have a transformational effect on our cities, our health and well-being.” 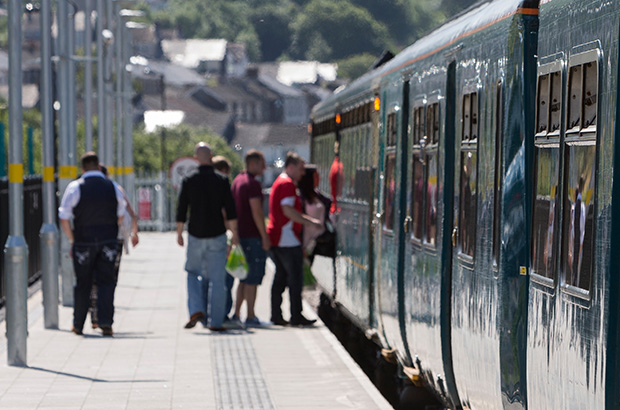 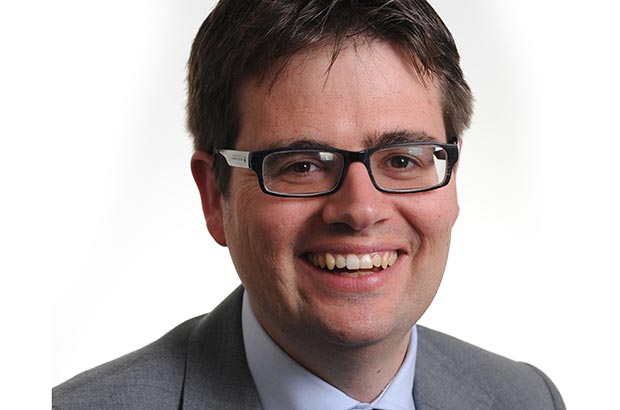