Cardiff Capital Region is reaching out to businesses in South Wales as it embarks on an exciting new stage in its business engagement programme.

After listening to the views of businesses in the region, CCR is adopting a new model of engagement in the next stage in the development of its Regional Business Council.

The new council will adopt a hub and spoke model, which will give businesses in different sectors greater opportunity to make their voices heard.

A survey by Cardiff University academics Robert Huggins and Kevin Morgan revealed a desire by many in the business community for a greater role for business in CCR decision making, and a more streamlined and effective way for businesses to communicate their views.

The report recommended the council adopt a hub and spoke model.

Under this set-up, the council would consist of a core of leading members (the ‘hub’), who would have oversight over sub-committees representing different industry sectors (the ‘spokes’).

This new iteration of the Regional Business Council would also see a rebalancing of responsibilities between it and the Economic Growth Partnership, with the RBC taking on more of the role of representing the voice of business within the CCR.

CCR is keen that the RBC under its new structure should take on a more central role in CCR discussions and decision making. The CCR has felt for some time the need for deeper and broader engagement with the region’s business community, and it’s hoped that this new stage in the evolution of the Business Council will facilitate this.

The CCR will be appointing a new chair to the RBC who can give it the focus and sense of purpose that it needs and provide leadership for the business community in its dealings with the CCR.

The new look RBC will, it’s hoped, open a new chapter in the relationship between CCR and the regional business community, a relationship that is of critical importance to the CCR’s objectives of creating a competitive, connected and resilient region, delivering prosperity for all its citizens. 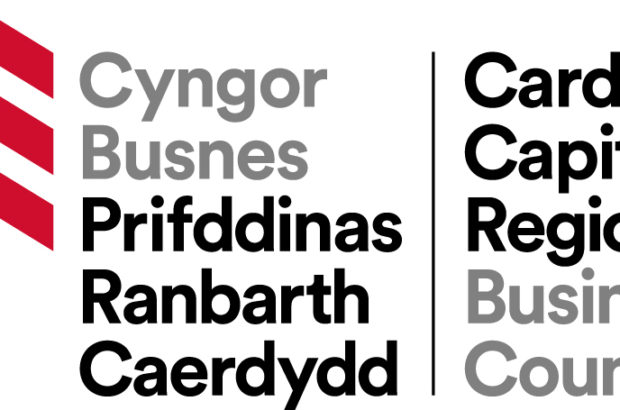 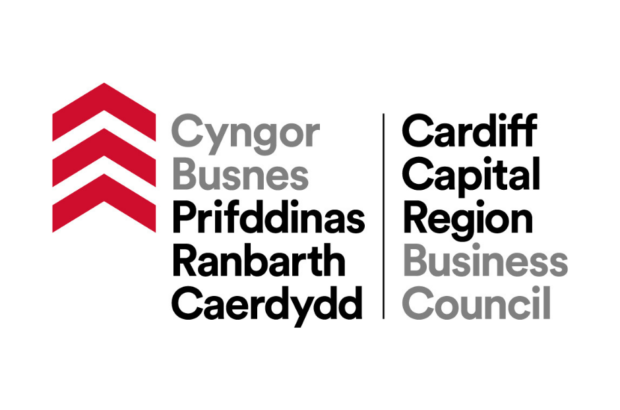 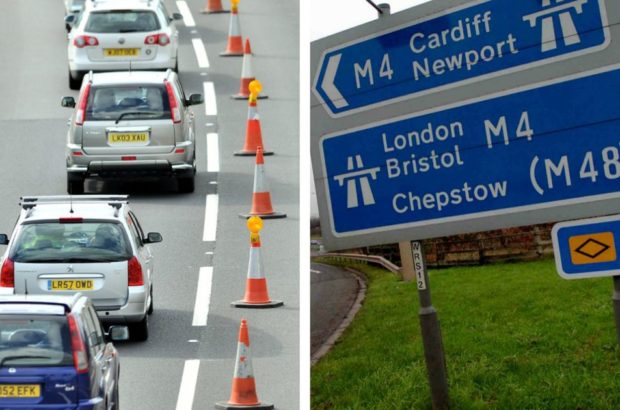