Global Welsh brings together Wales and its extraordinary, successful diaspora

Walter May confesses he hadn’t heard the word ‘diaspora’ before he began investigating the idea of a group that would unite Welsh people living abroad with their homeland back in 2012. 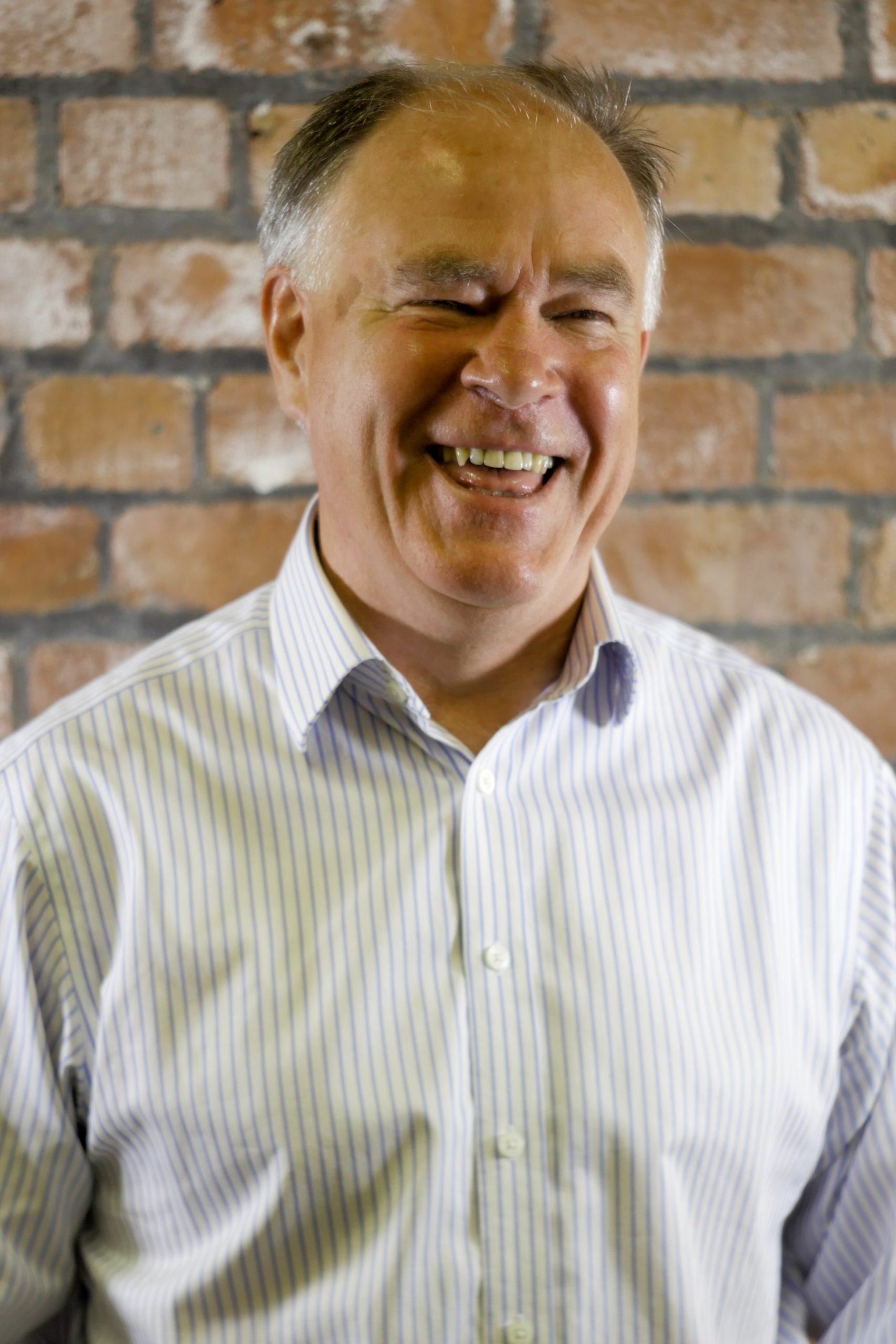 In that year he had organised the Entrepreneurs Wales Conference, on the sidelines of which he heard a common theme from non-resident attendees. They would happily give back to the country that raised them, but were frustrated by the difficulties of keeping in touch with what was happening in Wales, and finding opportunities for investment here.

In those conversations GlobalWelsh was born. “It got me thinking, if there are enough people interested and who want to help, we should find a way to facilitate that,” Walter said. He began researching how other countries did diaspora engagement, and spoke to the world’s leading expert in the field, Kingsley Aikins.

In 2015 he published a report which compared different countries’ efforts at diaspora engagement, and the benefits that came from it.

“It was obvious from the research that this was something that had huge potential,” he said.

“I thought: Wales needs to do something; we’re a small country, we’ve got talent which we export.  Most of these people won’t come back but they still feel, as most Welsh people do, a certain affinity, which we wanted to tap into.”

GlobalWelsh had its first formal exposure to the public at the Hay Festival in 2015, when Welshman Warren East, CEO of Rolls Royce, spoke at a sold-out event. Two years later it was officially launched.

Walter explains that the group, which now has members in over 40 countries and a growing global community of almost 2,000 people on its Connect platform, is focused around four main activities. Firstly, it hopes to encourage high net worth individuals in the Welsh diaspora to invest in Wales. “We know there are lots of Welsh people in senior positions in companies around the world. If they are investing in the UK, we want to be reminding them that Wales is an option,” Walter said.

Second, it is building up what it calls city hubs overseas to help Welsh businesses trade and grow their customer base outside the UK. Currently it has hubs in London, Tokyo, Beijing and Dublin, and is planning some in the US.

“We know that in every major city throughout the world there are groups of Welsh people; we want to harness their knowledge and their passion to help Welsh businesses trade internationally,” said Walter.

Third, it aims to help Welsh people overseas who are world leaders in their field to share their knowledge with people who could benefit from their expertise in Wales. “We underestimate the rock stars we have in all sorts of industries across the world,” said Walter.

Finally, it has a mentoring programme to allow successful Welsh people overseas to mentor Welsh people both in Wales and around the world. “I’ve benefited a lot from having a mentor so I know the significance of it. We have 100 CEOs as mentors; they have busy lives but they still want to give back which I think is exceptional,” Walter said.

Recently GlobalWelsh began a new partnership with Cardiff Capital Region, to promote the region among Welsh business people living and working overseas. The not-for-profit organisation receives support from patrons including the WRU, Development Bank of Wales and Admiral CEO David Stevens. Currently it is promoting its Connect platform, which Communications and Community Manager, Zara May describes as a “user-driven community” which enables members to engage with each other and seek out their own opportunities, including mentoring. 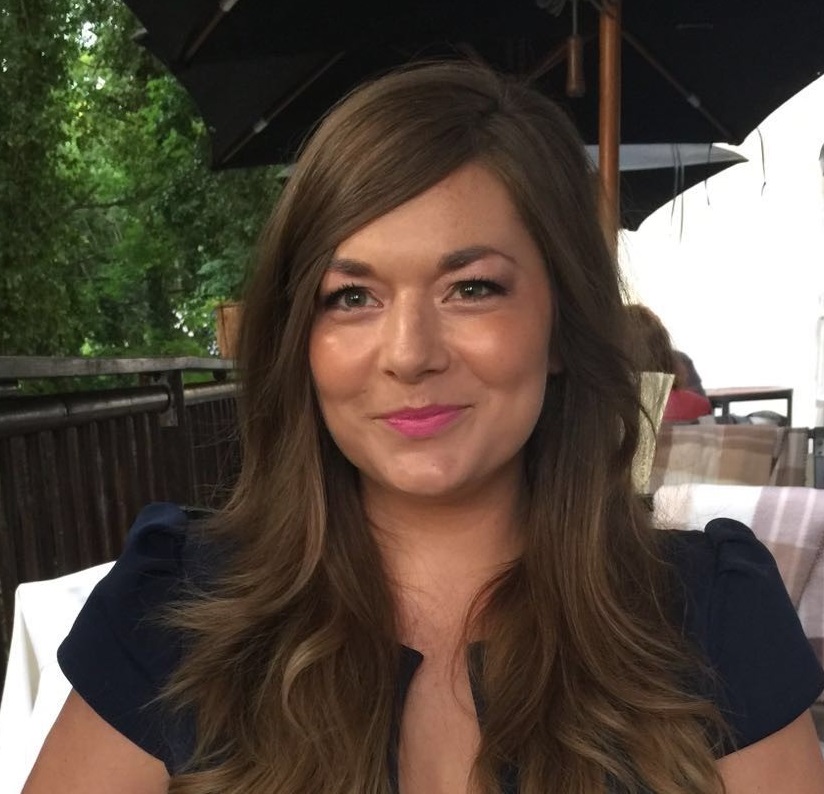 GlobalWelsh is potentially a very powerful tool for building those sorts of connections. Its Investor Portal is intended to showcase Welsh businesses or Welsh-led businesses in other countries to investors with an interest in Wales; while its Academy allows members of the Welsh diaspora to share their knowledge, for example through events where thought leaders talk on topics from the future of cities to the future of working.

But it’s not all about high net worth and industry leaders. Many members, as showcased on GlobalWelsh’s website, are young people in the early stages of their career, or entrepreneurs with small start-up businesses.

“If you’ve got an affinity for Wales for whatever reason, you’re welcome in our community. There’s many different types of diaspora and we try to engage with all of them,” said Zara.

Walter says that while the headlines in Wales are often downbeat, a lot of Welsh success stories are happening outside the country, driven by talented people who all too often leave because they cannot find opportunities at home.

He likes to think of Wales and its diaspora as over 6 million people in a borderless nation, rather than just the 3 million within the borders of Wales.

“We’ve got all these brilliant people who have left and are doing all these amazing things. If people were more exposed to that they’d realise Wales is more amazing than we think,” he said.

“That’s the mindset we’d like to promote. The cumulative success of the Welsh people is incredible, but we don’t celebrate it enough.”

A Passion for Building Business Success