How CCR’s Fintechs Have Adapted to Covid-19: Currency Cloud

Currency Cloud is one more among the growing number of international fintechs that have set up in Cardiff. The company, set up in 2012, specialises in cross-border payments and also maintains offices in London, Amsterdam, and New York.

Currency Cloud’s customers are banks and other financial institutions from around the world, including Visa and Starling Bank, and the Bill and Melinda Gates Foundation. Head of platform engineering function Anouska Streets describes what it does as “simplifying and taking away the complexity from transnational transactions.” 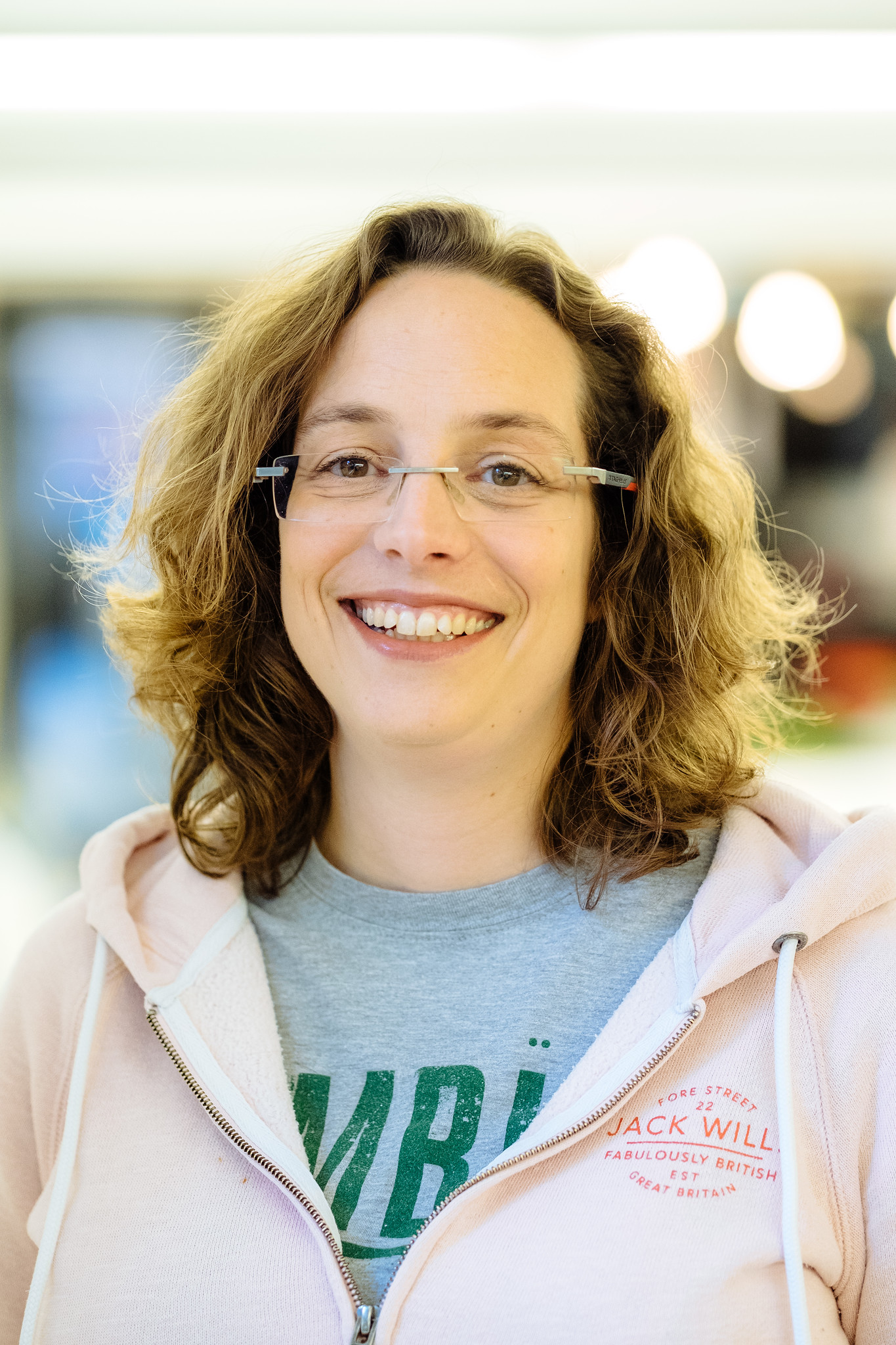 She described how the company adapted to the rapidly changing situation as lockdown loomed.

“It happened over a very short period of time; we started shutting down travel between our offices, like London and Cardiff. That made us start thinking about how we collaborate as an organisation.

“We’re fortunate in that most of our operations are in the cloud, all our operational tools and platforms run in the cloud. Provided we have decent internet connectivity, the ability to work from people’s homes is straightforward.”

There were, however, managerial problems to overcome with so many people working from home who hadn’t done so before, and in very different circumstances.

“We are extremely flexible; people can work around their commitments. We’re lucky to have a very sympathetic CEO.”

In today’s world, people expect to be able seamlessly to move money around the world. Despite the move to remote working, there’s been no interruption in the services Currency Cloud provides. In fact, customers have probably benefited from the longer working day as people choose their own hours to work, and start fresher without a long and stressful commute.

“We’re seeing people are working harder than ever. I’ve been really impressed with how people risen to the challenge,” Anouska said.

“The organisation has done a really good job in encouraging them to take breaks. We have various activities during the working day, we have beginners’ yoga online, online games like Pictionary in the middle of working day, breaks. They’re not compulsory but they are encouraged.”

Anouska has also noticed a change in the way people are making decisions.

“Normally in meetings we would brainstorm or whiteboard. It’s difficult to do that remotely, so we’re getting more written proposals and more considered feedback, because people have time to read and reflect. So the quality of decisions will be better,” she said.

She also thinks people are working because of a reduced cognitive load.

“Normally in the office people are stopping by all the time with questions and requests. Now I’m working from home people are thinking harder before they approach, so it’s a higher quality interaction,” she said.

She added she thought they would try to recreate some of these improvements when they eventually return to the office. For herself, Anouska says she’d like to split her time more between the office and home in the future.

There are some things for which being in an office will always be preferable. Just before the lockdown, Currency Cloud had been through a large recruitment exercise, so 15 new recruits have had to join the firm remotely.

“That’s difficult, to give them a good onboarding experience. Even the technical side, making sure they have the right equipment, is logistically difficult. But this helps us make our processes more resilient going forward,” said Anouska. 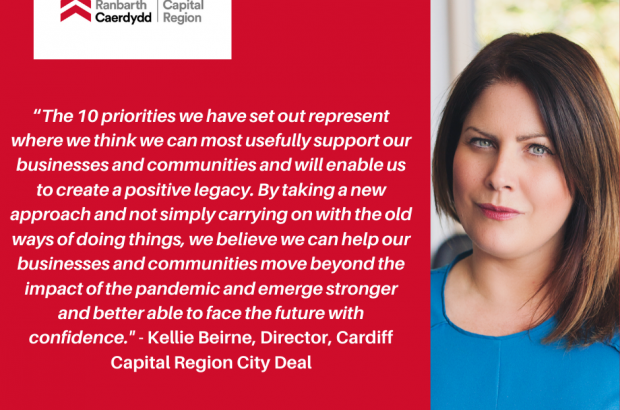 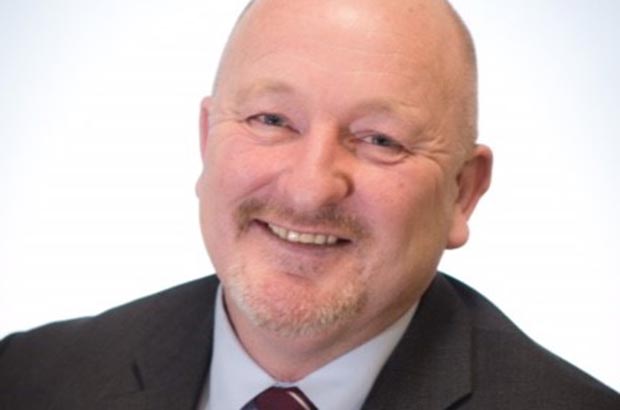 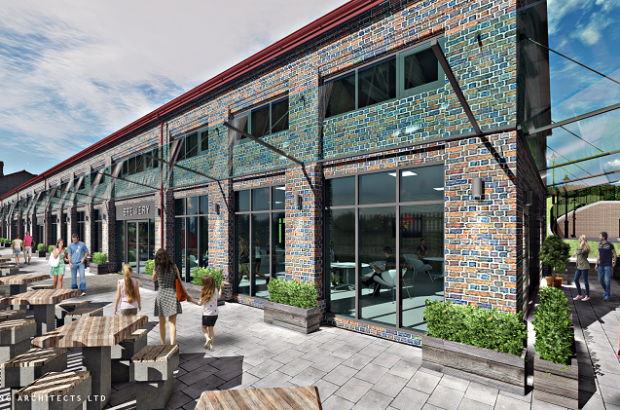