When I last wrote on this subject at the beginning of May, the lockdown that was a response to the first wave of Covid-19 was still in full swing, and it was clear the global economy had taken a battering as governments around the world shut down whole areas of activity.

In this country, the Office of Budget Responsibility (OBR) had forecast a 35% drop in GDP for the second quarter. Nonetheless, I offered a cautiously optimistic note, suggesting that while the downturn was dramatic, recovery would likely follow, and perhaps sooner than many were predicting. The downturn was not due to any weakness in the economy but was purely a result of the restrictions imposed by governments: if and when those eased, the economy could start to reopen.

Five months later, I think that if anything, I may not have stressed the point enough. The data coming through has generally suggested that we have been moving back in the right direction, probably faster than most people had anticipated. Let’s keep that point in mind as we face up to the second wave of contagion, and the selective restrictions now being reimposed.

That OBR forecast turned out to be overly pessimistic, with the actual drop in GDP in the second quarter being 20% – still grim, but an order of magnitude less grim than the 35% they had predicted. This may have been the biggest-ever short-term forecasting error: effectively, the economy was almost one-quarter larger than the OBR thought it was. And the low point turns out to have been April: by July, the UK economy had regained more than half the fall in output, and has likely grown further since.

The chief economist of the Bank of England admitted recently that the Bank had also been overly pessimistic in its earlier assessment of the UK and global rebound. More recently again, the Federal Reserve has almost halved its estimate of the US slump, and the OECD has revised its estimate for the global economy favourably.

The fact that the brightest and the best can err on the side of pessimism perhaps shows how difficult it can be to resist the gloomy groupthink that dominates public debate – groupthink that effectively looks backwards rather than forwards. This needs still to be borne in mind now, as we face that second wave.

This is still set to be one of the biggest downturns ever, of course, and the recovery to date has been hugely uneven.

Businesses and livelihoods are still threatened, and many people have already experienced very real hardship, with poorer families, as always, particularly vulnerable – especially those whose children have been unable to get online and keep up with studies so easily.  But there has been light at the end of the tunnel, and that light is bigger and brighter than many would have thought possible five months ago.

The measures now (re)introduced to tackle the second wave of contagion are an obvious obstacle for further economic recovery. So too is the uncertainty about what will happen when government support for businesses, such as the job retention scheme, comes to an end.

On that first obstacle, both UK and Welsh governments are showing that they recognise the very real economic – and human – costs that suppressing the virus entails: the renewed restrictions are so far focused and specific, and unlikely to have as dramatic an impact as the wider lockdowns in the spring. Schools are remaining open, incidentally helping parents who need to travel to work to do so. Encouragingly, fatality rates, so far, mercifully do not seem to be following those contagion numbers upwards – perhaps because the demographic profile is different in the second wave, and perhaps also because we are testing more and our carers have become more familiar with the illness.

As for the second obstacle, at the time of writing it seems quite possible that the UK government may extend the job retention scheme. And the pundits who liken the economy to Wile E Coyote, suspended in mid-air before plummeting to the canyon floor, are mistaken: the ending of support is not a cliff edge, the canyon floor has been rising to meet us and the economy is miscast as a fall guy to begin with.

When or if it does happen, the withdrawal of support, or change to the support regime, will be  taking place with economic activity at a higher level than many anticipated it would be, and with many other support measures – including the lowest-ever interest rates, and substantial liquidity provision – still firmly in place. So the impact may be less than many fear.

And again, we must not lose sight of the fact that the people who have been suffering most through the various lockdowns have been lower income households, who are less able to withstand the loss of income and security than better-off families. Some commentators saw the necessary lockdowns as progressive measures that somehow reduced inequalities and unfairness: the opposite is true. When restrictions are able to ease anew, allowing the economy to recover more quickly again, that will surely be an unalloyed blessing.

Here in Cardiff Capital Region, we have been pressing forward with our investment programmes.

We are charged with taking a long-term view of things, and we should not be distracted from that by shorter-term pressures, even such dramatic ones.

Some programmes, such as our Challenge Fund, have been given new impetus by the pandemic, which has made people more aware of the importance of the foundational economy and its frontline workers. Others, such as our championing of local clusters of excellence in life sciences, semiconductors and the creative industries, for example, have gained further momentum as society responds to the crisis.

All our programmes, and the strengthening partnerships we are building with other actors such as the Western Gateway, will help households and businesses in the region take advantage of the recovery as it develops and gathers pace.

It may seem a little odd again to be sounding relatively optimistic when so much ahead is uncertain. But while there are still difficult days to come, the early and strong recovery that has been underway so far at least confirms that there are no immediate constraints on the economy other than those we impose ourselves to tackle the virus. The glass is still half full. 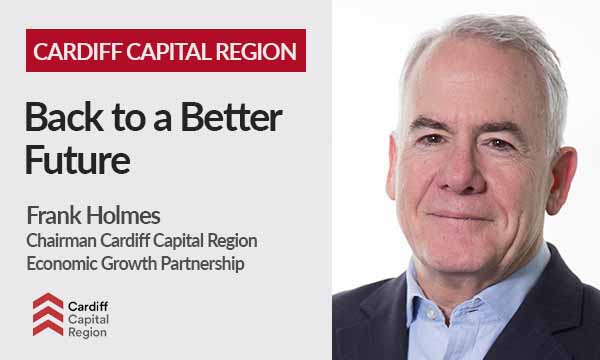 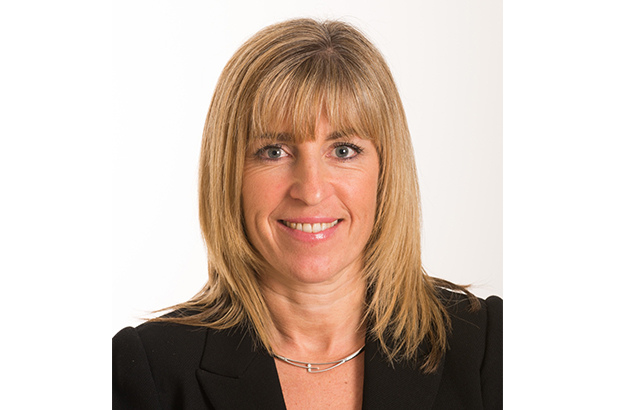 Resilience the Watchword in the Challenging Times Ahead 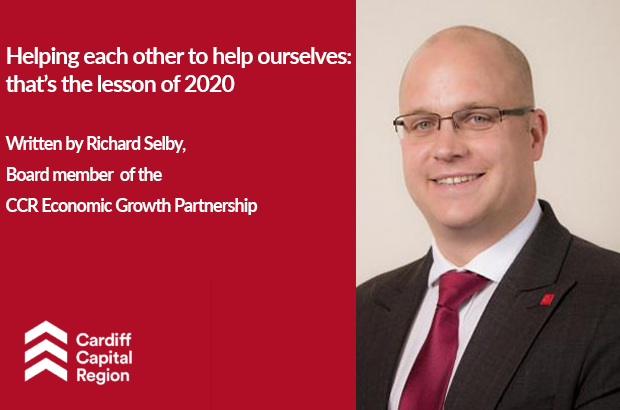