What We’re Trying to Achieve with our Investment Strategy

In the Cardiff Capital Region we’re trying to do something new with the £495m we have to invest.

Of course, it’s very important that the businesses we invest in are competitive and able to stand on their own two feet, and that they deliver a return on the funds invested in them.

But that’s not all that we’re after: we are also charged with delivering inclusive growth. So it’s about delivering investments and projects that may not be fully commercial, but which also create jobs, and making sure that the benefits of the City Deal are spread widely throughout Cardiff Capital Region.

That means that we won’t just be focusing on the ultra-attractive, high value added manufacturing and high tech enterprises that grab a lot of headlines, but we’ll also be looking to see what we can do to foster foundational employment and better employment connectivity. Can we make it easier, as the Metro is trying to do, for people to take jobs around the region in a way they might not otherwise have done? Is there anything we can do to help them improve their skills?

Another departure for us is that purely private sector investments don’t take things like sustainability as seriously as we do. The Wellbeing of Future Generations Act is a first of its kind and it’s something the Welsh Government takes tremendously seriously, but most of us also happen to think it’s a good idea not to damage the environment. That’s something that would not necessarily be delivered if market forces were left purely to themselves, or if our investments were to take a narrowly commercial view.

The way we’re looking to get involved is quite distinctive too.

We’re not narrowly focused on only making loans or taking equity stakes, we’ll be open to all sorts of potential partnerships and joint ventures. Ideally, most of the finance we offer is going to make a return that’s defensible commercially, but some of it will be aiming at more inclusive projects where commercial returns won’t be the main driver.

We want our investment funds to be evergreen, because one of the things the City Deal is charged with is trying to leverage its impact. We could in theory go out and spend everything on grants for projects with short shelf lives – after which the funds are gone and we go back to normal. But the idea is that we use the funds to amplify private sector involvement where possible, to partner up and ideally to perpetuate the longevity of those funds by recycling returns and repayments back into other projects.

We’re in the early stages so there isn’t a definitive rule book, but we’re trying to be as pragmatic and open minded as possible, subject to the objectives we’ve got. We do have a list of priority sectors but they’re not the only sectors we’re going to be considering, because if we’re trying to be inclusive we can’t confine our attentions just to high productivity manufacturing ventures for example. “High productivity” can also mean “low employment”, and we want more jobs.

Finally, many local academics and business people would suggest that maybe the region can sometimes be a little bit insular, and not ambitious enough. Maybe we might be able, in a tiny way, to make people change the way they view going into business. If we were able to do that I think it would be fantastic. Having grown up happily in Ely in Cardiff, and lucky still to have friends there, I am very aware that parts of the region have lagged behind the wider economy. For me personally, it would be wonderful to help in a small way to make things a little better. 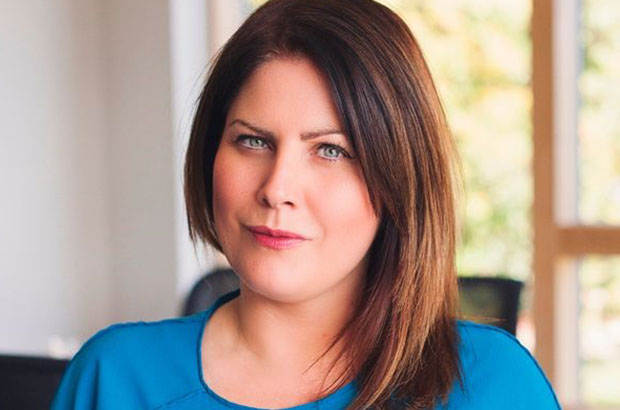 A testing time that will prove our strength as a region 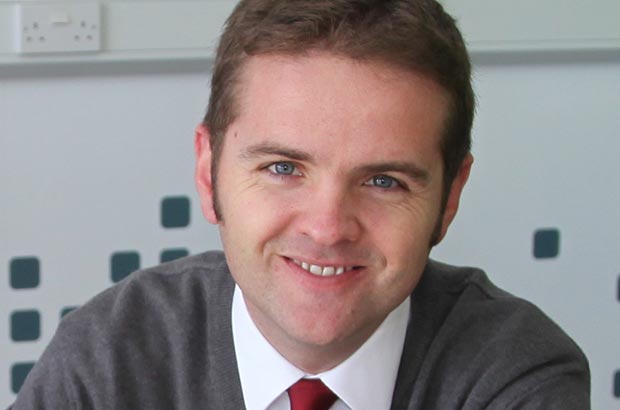