Metro Plus is a £30 million programme of schemes, developed with the Regional Transport Authority (RTA) to support the implementation of the South Wales Metro.

The Metro Plus RTA Programme will see each of the 10 Local Authorities within South East Wales receive a £3million share to implement a scheme. Funding is being provided from Welsh Government (£15million) and from the Cardiff Capital Region City Deal (CCRCD) (£15million) to implement this programme. , with a further £20m being funded by Local Authority and private investment.

The provision of a new transport hub for Porth, adjacent to Porth Railway Station, provides a unique opportunity to significantly improve the interchange facilities between bus and rail services and create an attractive gateway to Porth town centre. This will improve connectivity into the town centre and provide seamless transport connections, which can increase visitor footfall and act as a catalyst for much needed regeneration and investment in Porth.

In terms of transport connectivity, Porth is generally well connected to Cardiff, Pontypridd and other settlements in RCT either via train on the Treherbert line with two services an hour to Pontypridd and Cardiff, or by road via the A4058 and the A470. Porth Railway Station is situated adjacent to the town centre and is within walking distance to the main shopping area in Hannah Street. A 73 space Park and Ride facility is situated adjacent to the railway station and is currently operating at capacity.

Twelve bus services link Porth with local communities in the Rhondda Valleys, Pontypridd, Caerphilly and Cardiff. However, a poor transport interchange exists between bus and rail services with the closest bus services currently located several hundred metres from the railway station with no easily accessible taxi ranks. The closest secure cycle parking is located in the Park and Ride car park.

Despite Porth’s gateway location and transport links, the town has experienced social and economic deprivation in recent years with high unemployment, reduced town centre footfall and depopulation. The effects of this are evident in Porth town centre with a number of vacant shop premises and several dilapidated buildings giving the town centre a neglected and unwelcoming appearance. This has attracted anti-social behaviour resulting in long term blight of the area and dwindling inward investment.

This new Hub will provide a transformational change to Porth town centre, by improving connectivity, attracting investment, attracting more people to the town and creating a modern gateway to the town. Furthermore, it is expected that the development of the transport hub will have an agglomeration effect on retail in the town centre. 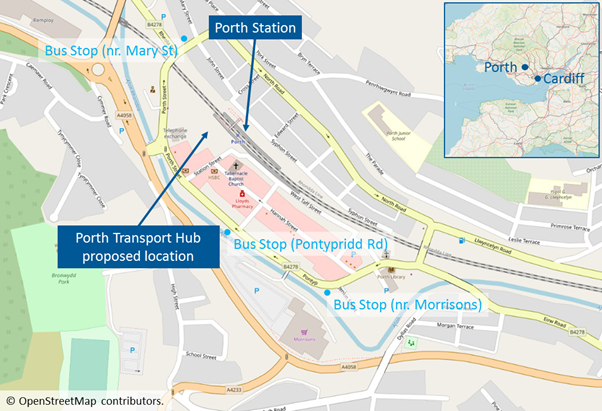 The Transport Hub has greatest potential to contribute to the regeneration of Porth, the ambitions set out in the Porth Town Centre Strategy 2018/19 and the vision of the South Wales Metro. Furthermore, the Transport Hub will provide an attractive and efficient seamless interchange between different modes, providing a welcoming modern gateway into the town and will contribute to placemaking. 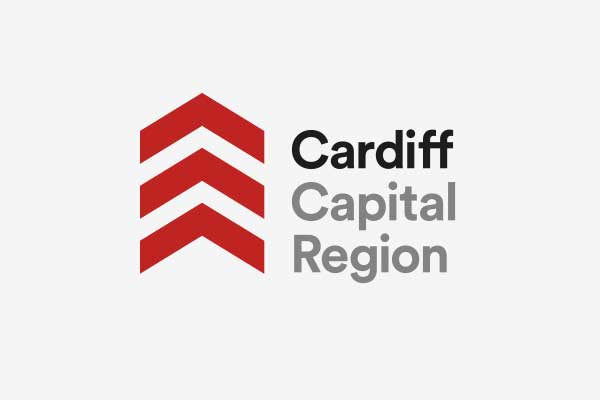 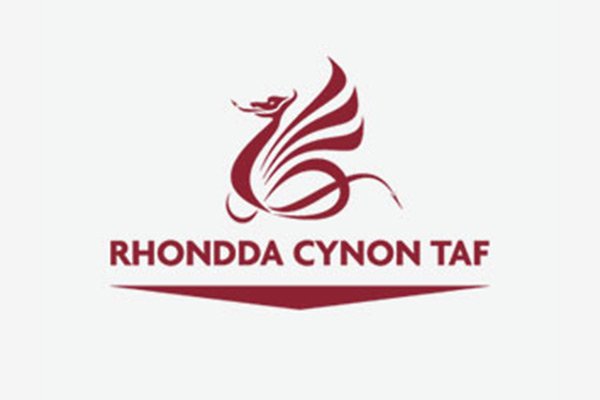 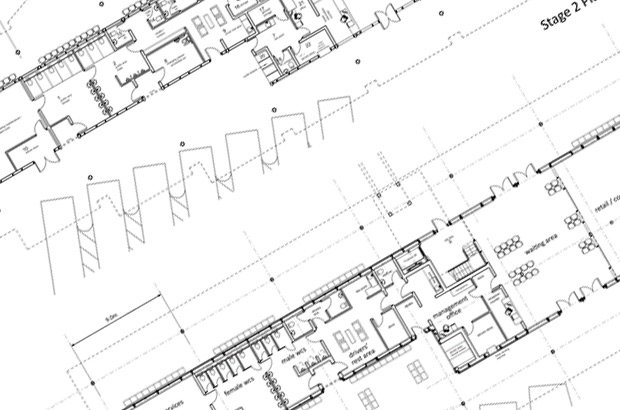